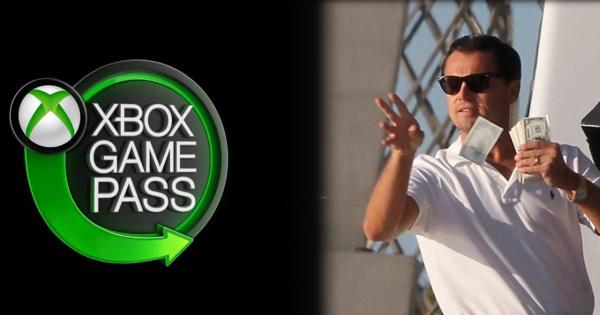 Since Xbox Game Pass debuted, much has been said that its users do not buy games. It is an idea that seems logical and why should they spend on games if the subscription offers a lot? However, reality is different.

The thing is that at the Game Developers Conference 2022, Microsoft shared interesting data about Xbox Game Pass and the consumption habits of its users. In summary, the report reveals that Xbox Game Pass users play and spend more on content or video games. In addition, the service also helps different games to have better premieres.

Let’s go by parts: to begin with, Microsoft points out that Xbox Game Pass users arrive 50% more than users who are not in Xbox Game Pass. To be exact, they spend 60% on buying games; 45% on additional content for games and 45% on consumable items offered in different titles of the Xbox ecosystem catalog.

In case you missed it: The king! Xbox Game Pass dominates the services sector in the industry

What does this reflect for developers? According to Microsoft figures, this has helped independent developers and distributors grow by up to 300%. This thanks to the income generated by their games and additional content, as well as the money that Microsoft has paid them to be available in Game Pass and other bonuses.

Another interesting detail is that Microsoft claims that Xbox Game Pass subscribers play 40% after joining the service. Thus, Game Pass is fulfilling its mission to make video games more accessible to the people who want to play them.

What do you think of these figures? Do you think Xbox Game Pass will continue to be the model that the industry needed? Tell us in the comments.

THE BALL – Cristiano Ronaldo in a restricted lot of longevity (Selection)