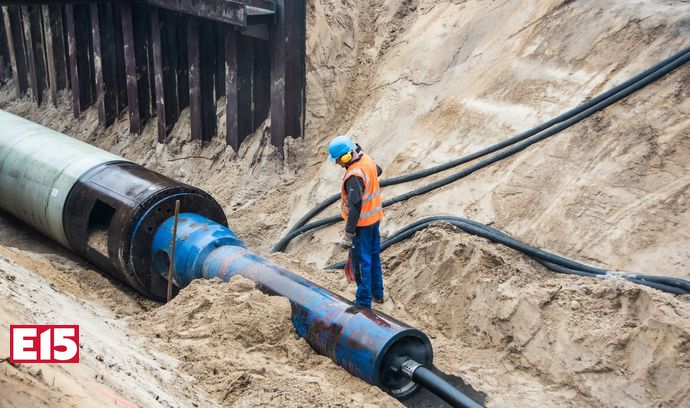 “We are monitoring the situation closely and we have prepared various reaction scenarios according to the development. This is partly due to the fact that due to higher gas consumption in the first quarter, we had to buy gas for customers at higher prices than in the past, while we did not change sales prices, “says Miroslav Vránek from Pražská plynárenská.

According to him, the company last increased the price of gas in 2012. “We have not yet adjusted the price lists, but the current prices are no longer sustainable,” adds Pavel Chalupský from innogy Czech Republic, adding that any increase in household prices should “not be dramatic”.

According to economists, the problem is that high gas prices have been going on for almost a year and gas suppliers are beginning to be forced to rewrite price lists. “The total gas bill will increase between fifteen and twenty percent. Of course, it depends on what volume of gas the suppliers bought in advance at even lower prices, “says Jiří Gavor, an analyst at ENA.

At the same time, higher bills are threatening not to be seen. “Gas will probably become more expensive before the end of the year or the beginning of next year,” estimates Trinity Bank economist Lukáš Kovanda.

A certain promise of turnover may be a drop of about 10% in gas prices on stock exchanges over the past week. “A dramatic increase in gas prices should be a short-term affair if the European Union quickly agrees with Russia on the launch of NordStream 2,” said Enas analyst Vladimir Stepan.

However, according to him, gas prices will not fall to the level of prices in 2012 to 2019. “Anyone who has fixed prices in the first half of 2021 for 2022 and 2023 will not feel a dramatic increase in gas prices, but rather up to ten percent,” adds Štěpán. 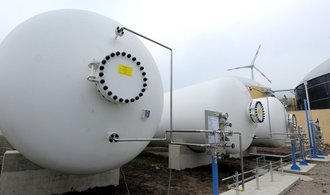 According to experts, the reason for the dramatic situation on the gas market is mainly last year’s harsh and long winter, which led to a massive decline in the state of gas storage facilities across Europe. It is said that they could not be filled satisfactorily during the summer and that gas is currently stored in them due to the phase of the year for at least the last ten years.

“First, after the pandemic, the Chinese economy is gaining momentum, and Russia is prioritizing deliveries to China and Asia to Europe in general in building good relations with China. In addition, they must replenish their own bins. They will continue to fulfill them throughout October, “emphasizes Kovanda.

For example, the American bank Citigroup warns that compared to the current, already screwed-up prices, wholesale gas in Europe can increase up to four times more.

1 thought on “Gas has risen by ninety percent, Czechs are afraid of expensive winters”