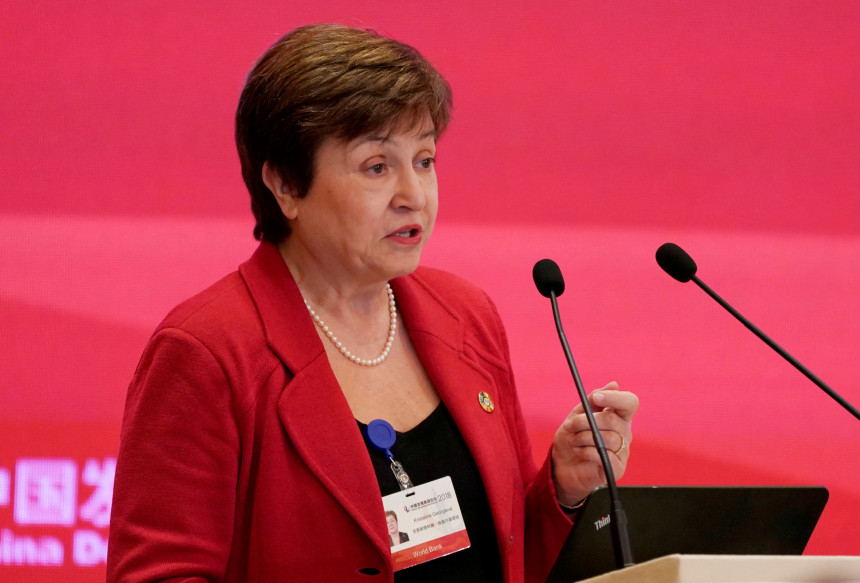 The International Monetary Fund (IMF) said on Monday that its head, Kristalina Georgieva, would remain in office despite allegations of data manipulation.

An investigation by the law firm WilmerHale shows that Georgieva, in her previous job at the World Bank (WB), forced employees to change the rating to “Doing Business” to please China.

Over the weekend, the IMF board once again met with WilmerHale and Georgieva.

The IMF said on Monday that the information presented did not conclusively prove that Georgieva had acted improperly with regard to the Doing Business 2018 report when she was the head of the WB.

“Looking at the evidence presented, the Governing Council reaffirms its full confidence in the Governor’s ability to continue to perform his duties effectively,” the IMF said in a statement.

It has already been reported that the WB issued a rating for 2018, while the bank’s management had engaged in sensitive negotiations regarding the increase of its loan capital, which was based on reaching an agreement with China and the United States.

A few weeks before the rating was released at the end of October 2017, WB President Jimmy Kim and Chief Executive Officer Georgieva asked employees to look at ways to update the methodology for China, according to an investigation by law firm WilmerHale.

Kim discussed the rating with top Chinese officials who were dissatisfied with the country’s coverage, and his assistants suggested discussions on how to improve the result.