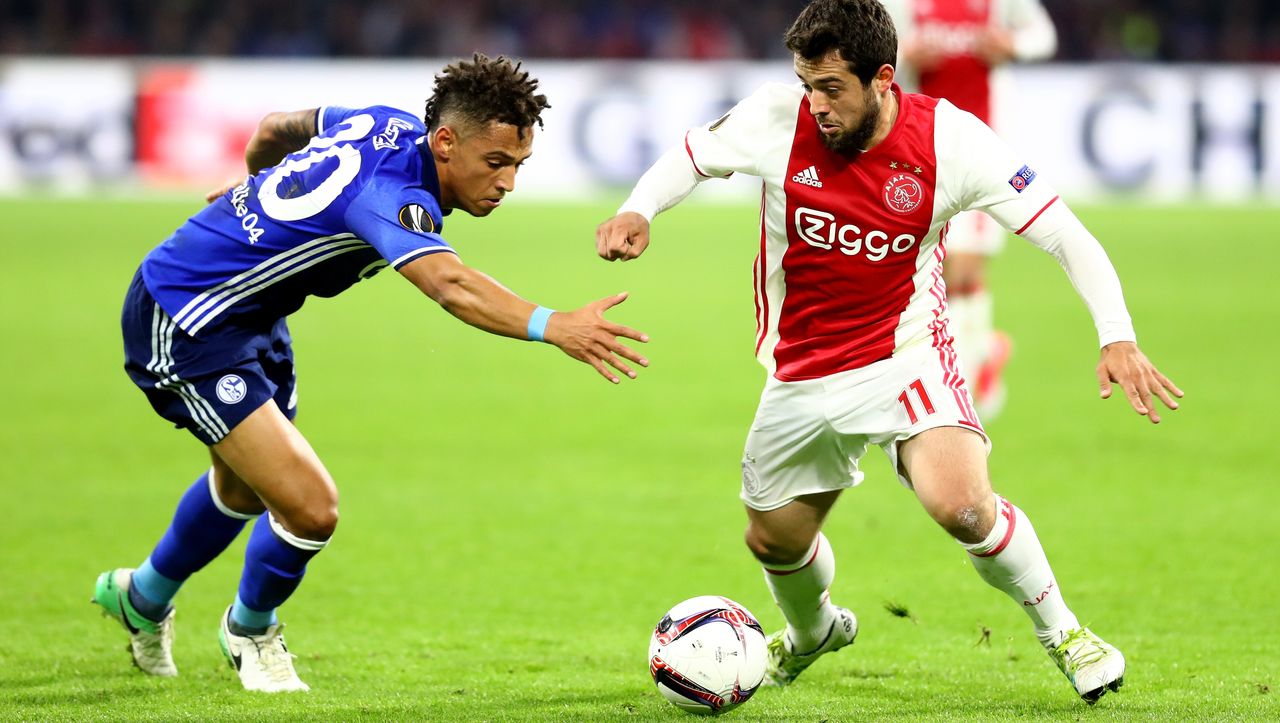 There is no good time to interrupt a season due to a pandemic. But there are particularly bad ones. For Mats Köhlert, for example, the current break due to the corona crisis is pretty bad from a sporting point of view. Because it stops the best season so far in the young career of the 21-year-old – and thus the rapid rise of a German talent abroad.

A year ago, the left wing ran for the second team of Hamburger SV in the Regionalliga Nord. Now he is playing in the jersey of the Dutch first division team Willem II Tilburg for the places that entitle him to participate in international competitions. With his storm partner Vangelis Pavlidis, who was trained at VfL Bochum, he is the second most dangerous U21 duo in the league (24 goals).

“Unlike at HSV, I feel valued at Willem II and play regularly,” says Köhlert in an interview with SPIEGEL. “It is a shame that my personal development and that of our team is now interrupted by the pandemic.”

The Eredivisie has long been a popular destination for young players from South America and Africa. Brazilian Ronaldo and Uruguay’s Luis Suárez, for example, laid the foundation for world careers in the Netherlands. But now German football professionals are increasingly moving to the neighboring country.

The number of German players has increased annually since the 2014/2015 season, in which only five players from the Federal Republic were under contract with Dutch first division clubs. In the current season there are 31 German professionals in the Eredivisie – more than ever before. Their average age of 22.7 years shows that young players in particular are drawn to the Netherlands.

Alignment of the league accommodates talent

There seems to be perfect development opportunities in the Eredivisie. Mats Köhlert, who can only look back on three short missions in the second division in his three professional years at HSV, feels a much greater basic trust in young players in the Dutch league than at home in Germany. In addition, the Eredivisie’s tactical approach would suit young players.

“Here you learn to play football. In Germany, it’s more like fighting football,” says Frank Wormuth. After the 59-year-old had been head of coaching training at the German Football Association (DFB) for ten years, in 2018 he decided to take on the coaching position at the Dutch first division club Heracles Almelo.

The attractiveness of the Eredivisie for him lies in the nature of the way of playing, which he describes as technically offensive. “It’s better to win 5: 4 than 1: 0. Everything thinks offensive. The ball leader can lead the ball relatively unrestrictedly and with little counter-toughness, especially in midfield. Young players can develop really well technically,” says Wormuth SPIEGEL. The league’s offensive spirit also has its weaknesses. He often had to admonish his players to be more tough in the duels. System changes during the game are also a challenge.

According to Wormuth, the youth orientation of the Eredivisie is largely due to the limited financial resources of many clubs. Talents are cheaper than fully trained regular staff. Young players can benefit from the playing time and training offered in the Eredivisie – if money doesn’t play the most important role for them. “When they have reached the so-called best football age, the boys can switch to the big leagues to make good money,” said Wormuth.

For Mats Köhlert, playing practice and the environment are more important than the salary. “I can live very well here and I’m sure I don’t have any financial constraints,” he says. His apartment is close to the training center, he does the shopping on foot. In Tilburg everything is a bit smaller and more familiar than in Germany, but still not less professional. An environment like at home, outside of home – that’s just the right thing to develop, says Köhlert.

The careers of Amin Younes (formerly Ajax Amsterdam), Robin Gosens and Lennart Czyborra (formerly Heracles Almelo) prove that the move to the Netherlands can open the door to top European football. They too played themselves over the Eredivisie in the focus of Champions League aspirants. Today they are in the squad of SSC Napoli and Atalanta Bergamo. Younes became the German international at Ajax, Gosens later became the focus of national coach Joachim Löw at Bergamo.

“Eredivisie is known for cheap and well-trained players who have developed at a good level,” said Wormuth. With Derrick Köhn (21) from FC Bayern Munich II, another player decided to take the Eredivise in the winter – with the hope of making it up there.

Charles Leclerc, a cursed turn in reality and … virtually

Coronavirus: in a precarious situation, the horse industry will ask for state aid