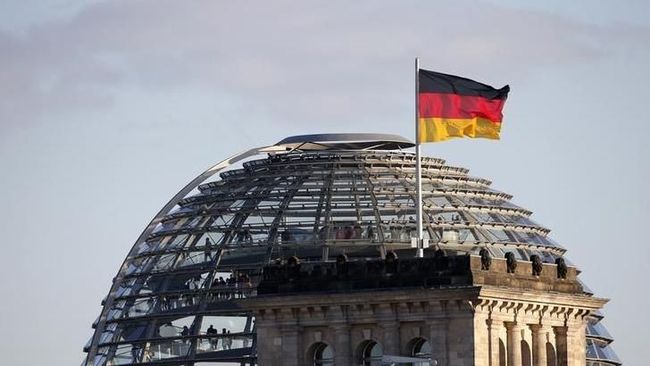 Jakarta, CNBC Indonesia – Germany has pulled out three of its six nuclear power plants as it will shift its focus to renewable energy.

The Brokdorf, Grohnde and Gundremmingen C reactors, run by utilities E.ON (EONGn.DE) and RWE (RWEG.DE), closed on Friday evening after three and a half decades in operation.

The last three nuclear power plants – Isar 2, Emsland and Neckarwestheim II – will be shut down by the end of 2022.

Preussen Elektra, which runs the Brokdorf and Grohnde plants, said in a statement on Saturday that both had closed shortly before midnight on Friday.

“We have made a decisive contribution to the safe, climate-friendly and reliable supply of electricity in Germany for decades,” he said.

Six nuclear power plants will contribute about 12% of Germany’s electricity production in 2021. Meanwhile the share of renewable energy is almost 41%, with coal generation under 28% and gas around 15%.

Germany has plans to make renewable energy meet 80% of electricity demand by 2030 by expanding its wind and solar power infrastructure.