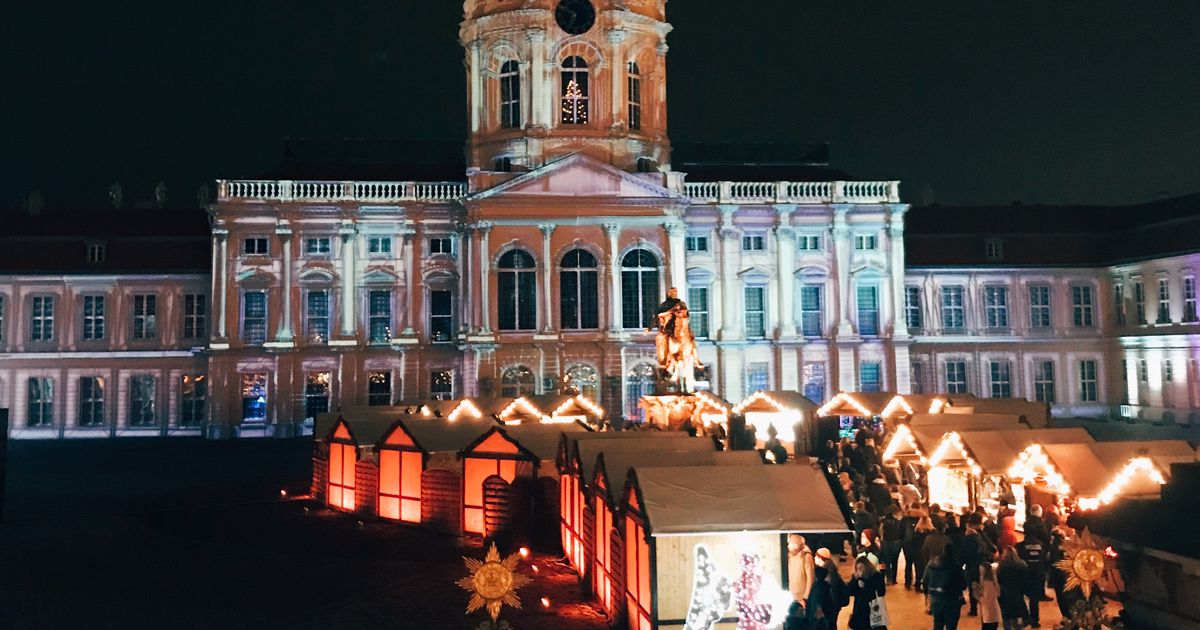 “We currently have 300,000 vacancies, and the number is expected to grow to one million and more,” Green leader Habek, who also serves as vice chancellor in the new three-party coalition led by Social Democrat Olaf Scholz, told a news conference.

“If we don’t fill that gap, we’ll have real productivity problems,” he added.

The Minister pointed out that in Germany, in order to solve this problem, among other measures, it is definitely necessary to increase immigration in all sectors and it is necessary to organize it.

The German Institute for Economics estimates that the workforce will shrink by more than 300,000 this year as more older people retire than young people enter the labor market.

The institute predicts that this gap will widen to more than 650,000 in 2029, bringing the accumulated shortage of people of working age in 2030 to around five million.

Despite the pandemic, the number of Germans employed in 2021 rose to almost 45 million.

After decades of low birth rates and uneven immigration, the shrinking workforce is a demographic time bomb for the German public pension system, with fewer workers obliged to fund pensions for a growing number of pensioners.

The ruling coalition parties agreed to reduce barriers to skilled workers from abroad and to make work in Germany more attractive again through various measures, including raising the national minimum wage to 12 euros per hour.

See also  The assembly of the last giant Airbus "A380" aircraft in France .. Is its era over?