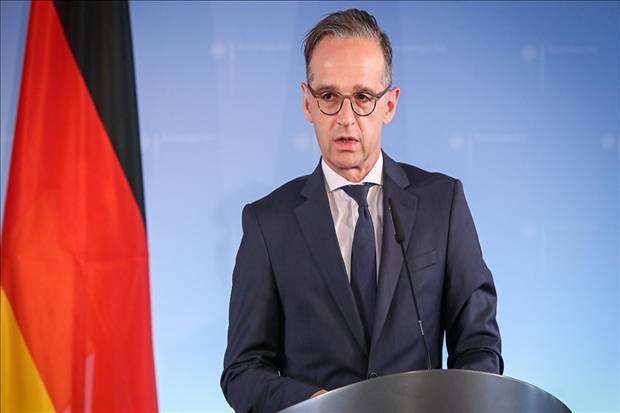 BERLIN – Minister of Foreign Affairs German , Heiko Maas stated his party rejected the request for arms assistance from Ukraine . Maas said Berlin believes the military route is not the solution to solving the problems in eastern Ukraine.

“I believe that conflicts can only be resolved through political channels and that should be clear to all involved,” Maas said in a statement. Read also: Technology of Nazi warships that are difficult to destroy by Britain, the US and the Soviet Union

“This remains the guiding principle of our engagement and it will not change, arms deliveries do not help in this regard,” he continued, as reported by Anadolu Agency on Wednesday (2/6/2021).

Maas’ comments were in response to statements made by Ukrainian President Volodymyr Zelensky during an interview with the German newspaper, Frankfurter Allgemeine Zeitung. Where in the interview he asked for military assistance from Germany.

“Germany has not provided us with military assistance, but it can be done. Germany has big ships: speedboats, missile speedboats and patrol boats,” Zelensky said in the interview.

The request itself comes amid efforts by Kiev to battle pro-Russian separatist forces in eastern Ukraine. Read also: It’s the turn of France and Germany to demand an explanation from the US-Denmark regarding espionage actions

According to UN estimates, fighting between Ukrainian government forces and pro-Russian separatists in eastern Ukraine has killed more than 13,000 people.

The West has repeatedly accused Russia of sending regular troops across the border into Ukraine, but Moscow claims any Russian fighters in eastern Ukraine are simply “volunteers”.