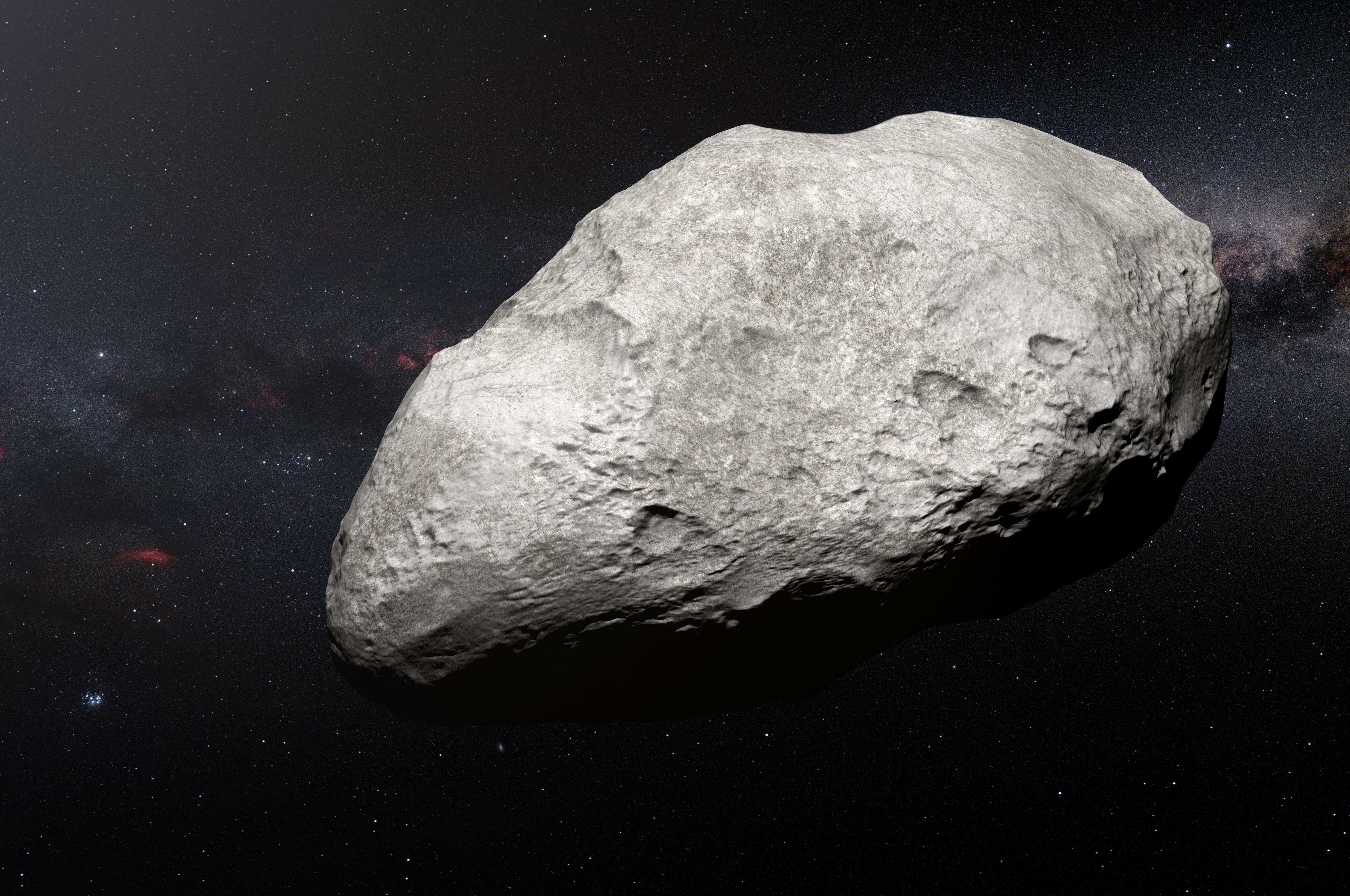 NASA confirmed the approach of an asteroid, large enough to devastate the planet in the event of a collision.

According to calculations by the space agency, theasteroid 52768 (1998 OR2) measures between 1.5 and 4.1 kilometers in diameter.

A particularly worrying size knowing that it only takes an asteroid just 1 kilometer in diameter to end humanity in the event of a collision with Earth. For comparison, the asteroid that would have ended the reign of dinosaurs was about 10 kilometers in diameter.

In this context, the asteroid 52768 (1198 OR2) is the subject of particular attention by astrophysicists.

At the moment, however, there is nothing to suggest such a catastrophic scenario. The asteroid is traveling at a speed of 8.7 km / s and is expected to “approach” Earth on April 29. If its trajectory continues, it would then pass 6.3 million kilometers from our planet, reports the British press.

While asteroid 52768 (1198 OR2) does not appear to be of great danger, NASA is closely monitoring several other space objects. In particular, the giant asteroid called Apophis, which poses a very real threat. Because Apophis, whose dimensions are also very impressive, is expected to be close to Earth in 2029. In the best of scenarios, the asteroid should pass within 30,000 km of the surface of the blue planet.