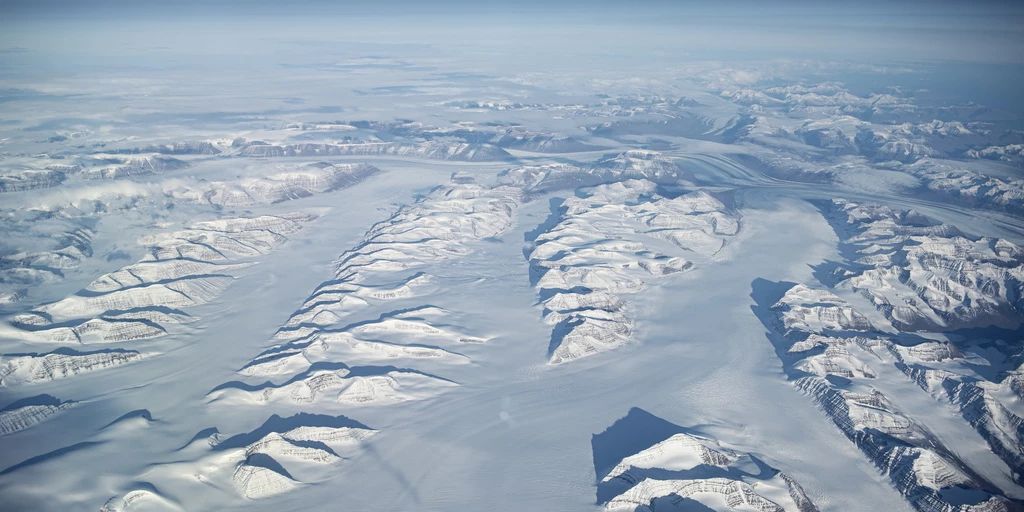 In Greenland, an international research team has determined the age of a giant crater lying under a layer of ice – 58 million years.

Digital terrestrial, how to change the order of the channels