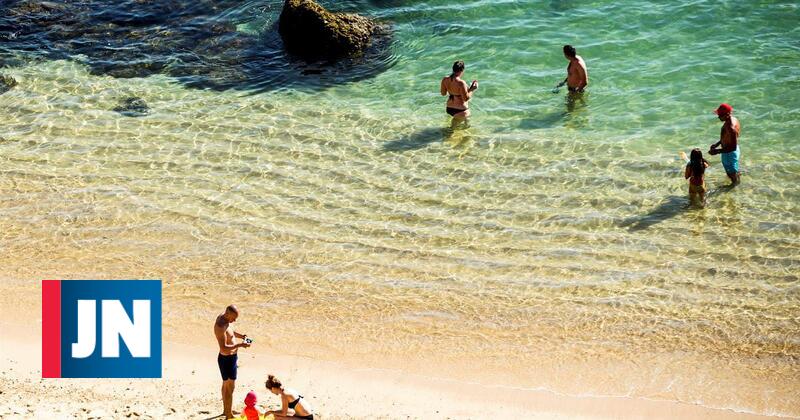 Climate change and rising sea levels could cause half of the world’s sandy beaches to disappear by the end of the century, according to a study released Monday in the journal Nature Climate Change.

And even in the scenario of humanity sharply reducing its emissions of greenhouse gases, responsible for the rise of the global average temperature, more than a third of the sandy coastlines are threatened, pointed out in the study.

Its disappearance would have an impact on tourist activities, but not only.

“In addition to tourism, sandy beaches often offer the first protection mechanism against storms and floods, so without them the impacts of extreme weather events are likely to be stronger,” said Michalis Vousdoukas, who led the study and is a researcher at the European Commission’s Joint Research Center. “We must prepare,” he insisted.

Sandy beaches occupy more than a third of the coastlines worldwide and are often located in highly populated regions. But they are threatened by the erosion resulting from new construction, rising sea levels and storms, which threaten infrastructure and lives.

Australia may be the most affected country, with some 15,000 kilometers of sandy beaches streaked off the map in 80 years, more than Canada, Chile and the USA. Other threatened countries are Mexico, China, the Russian Federation, Argentina, India and Brazil.