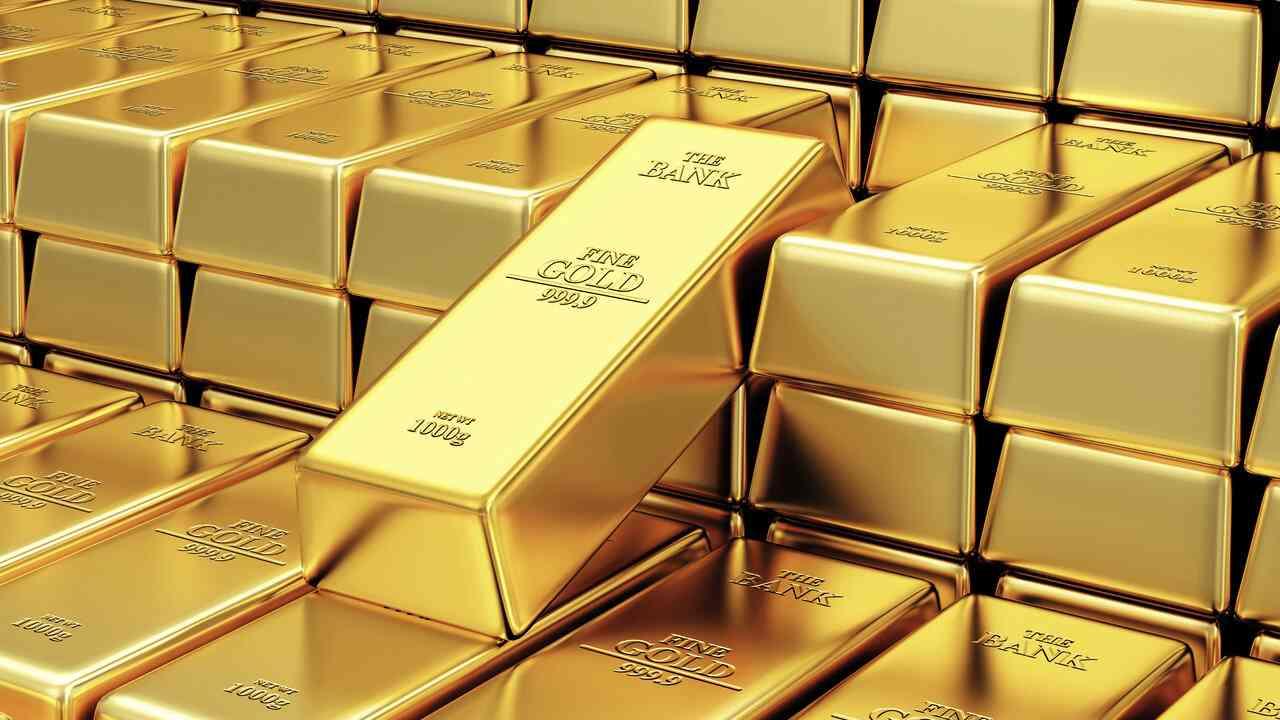 Gold settled on Thursday, as investors awaited US jobs data, the improvement of which will allow the Federal Reserve to begin reducing stimulus, a move that one analyst expected could bring prices of the metal to $ 1,725.

The US dollar settled near its highest level in a year, supported by inflation concerns and expectations that the Federal Reserve will take urgent action towards normalizing politics, which also prevented gold from rising.

A rising dollar makes gold less attractive to holders of other currencies.

On Friday, US non-farm payrolls data is expected to show an improvement in the labor market, which is likely to prompt the central bank to start reducing support for the pandemic-related economy before the end of the year.

New BMW 2 Series Active Tourer, as it changes compared to the previous generation