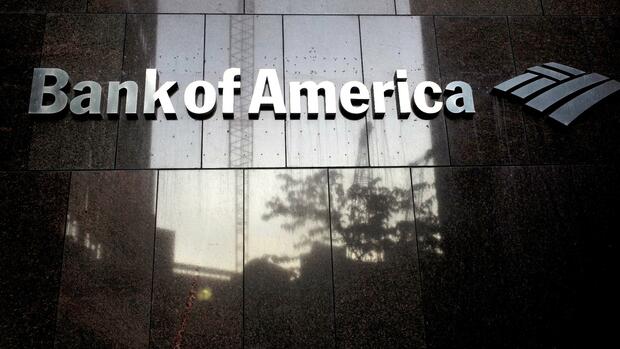 Bank of America suffered a slump in profits due to high provisions for bad loans.

new York The profit of the US investment bank Goldman Sachs has halved in the Corona crisis due to impending credit defaults and increased costs. Earnings fell 49 percent to $ 1.12 billion in the first quarter, the institute said on Wednesday.

In contrast, earnings decreased only one percent to $ 8.74 billion. Provisions for bad loans quadrupled to $ 937 million at the end of March, from $ 224 million a year earlier.