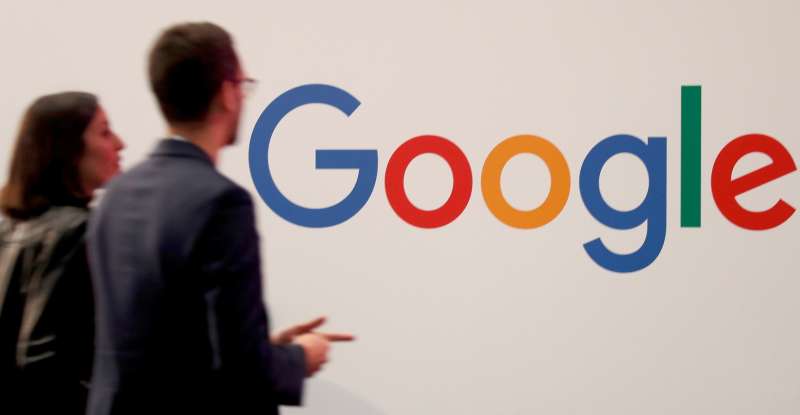 Google has announced that it is now possible to delete the last 15 minutes of your search history to its Android app.

A spokesperson for the search giant, Ned Adrians, said in a statement: We are currently working on rolling out this feature through our Android app. We expect it to be available to all app users in the next few weeks. We are continuing to explore ways to bring this useful feature to other systems.

The feature was first spotted by a former XDA Developers editor-in-chief, who said he had been notified about the feature that appeared to be rolling out.

To check and see if you have it, open the Google Android app, tap on your profile picture, and look for the “Delete the last 15 minutes” option.

This feature took some time to make its way to the Android app. The company first announced the feature at the Google I/O conference in May. It arrived on Google’s iOS app in July.

Google said at the time that it might reach an Android version of the app later in 2021. But the company was late for that deadline.

It is unclear if the company plans to bring the feature to the desktop. The company did not specify in a blog post its announcement in May, which platforms will be available within. It said in July that the feature was coming to iOS and Android apps only.

The company also offers a tool to automatically delete things in your search history that are three, 18 or 36 months old.

Google brings the feature to Android

On a different note, the company has released the second version of the Android 13 developer preview, and it includes a major new feature, where apps have to ask for your permission to send notifications.

iOS has had a similar feature for years, which is a useful way to make sure only certain apps send you notifications.

Based on the company’s blog post, it appears that asking for permission may be a requirement for Android 13 apps. Dave Burke, VP of Android Engineering, says in the blog post: Apps targeting Android 13 now need to request notification permission from the user before notifications are provided.

There is also support for Audio over Bluetooth Low Energy, a new standard that uses an audio codec called LC3, which can transmit at lower bit rates, but at higher quality.

See also  Contagiousness, dangerousness ... what we know about the new variant of the virus in the United Kingdom

THE BALL – Incredible: Botafogo (with Luís Castro watching) final failure of the state at the end of the day (Brazil)