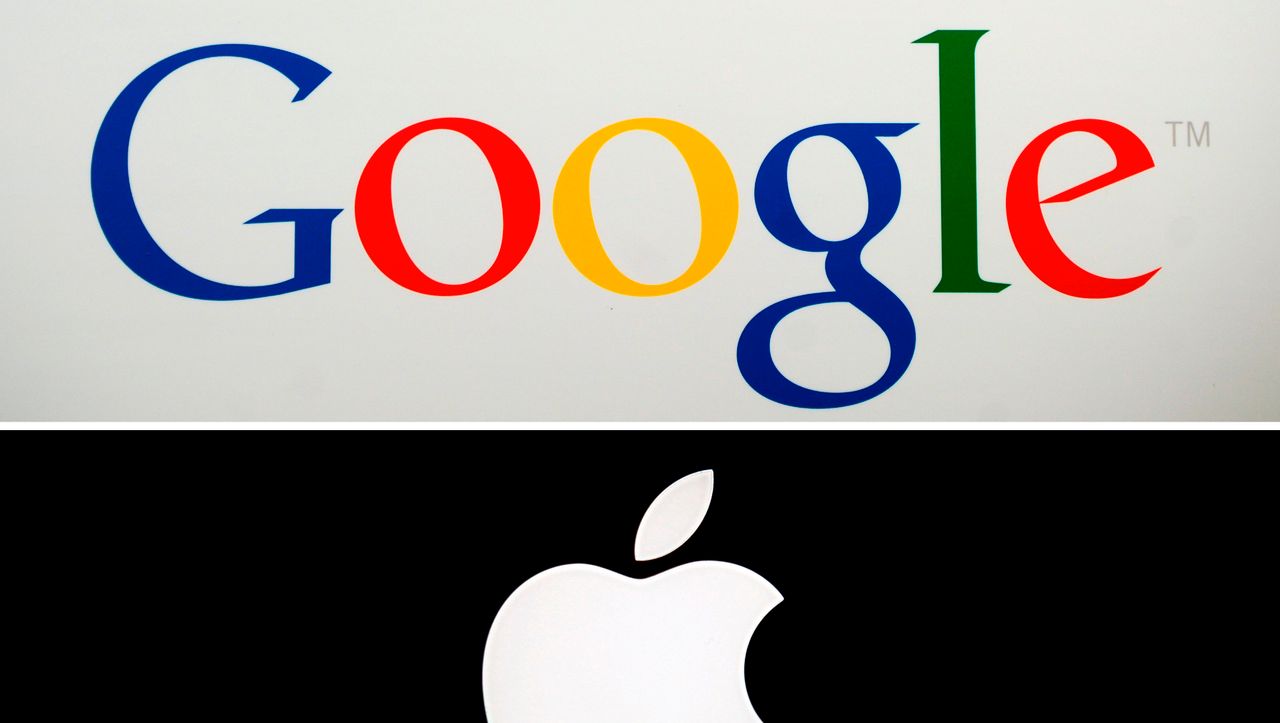 Apple and Google want to develop Apps for tracking corona infections. They rely on Bluetooth radio technology, which recognizes distances between people, and encryption. “Privacy and user security will be at the heart of this development,” announced the two groups. The iOSOperating system of Apple’s iPhones and the Google system Android should get appropriate interfaces.

The concept envisages that smartphones can exchange temporary identification numbers regardless of the specific operating system used, so that the user’s privacy is preserved. The concept of the two groups is thus similar to the approach the pan-European initiative PEPP-PT.

Apple and Google want to save the contact data on the smartphone of the user, not on a central server. Only when someone with Covid-19 tested positive would the information be transferred to a server, if the person concerned agreed to it, it said. The others Smartphones With this concept, they regularly call up a list of the anonymized IDs of the sufferers to see whether they have had contact with an infected person themselves.

Interface (API) in May, then platform

Google and Apple want to ensure, among other things, that the constant exchange of ID numbers does not significantly reduce the battery life of the devices. In a first step, a programming interface (API) will be published in May, which enables the collaboration between Android and iOS devices using apps from the health authorities. These official apps would be available for users to download through their respective app stores.

In a second step, the two companies will work “in the coming months” to enable a more comprehensive, Bluetooth-based platform for tracking contacts. This functionality would then be integrated directly into the operating system, i.e. iOS and Android. The corporations said: “This is a more stable solution than a programming interface and will allow more individuals to participate after opting in after opting in.” In addition, the interaction with a wider ecosystem of apps and state health authorities will be possible.

Code to be published

Apple and Google want to publish the program code of the initiative for free inspection in order to create as much trust as possible. The companies emphasized that the project would not identify any users or use location data. “Google and Apple don’t see who’s sick or who’s healthy.” Users are also made aware of how they can participate or how they can refuse to participate. Health authorities would be involved in informing about infections.

The list of ID numbers of the people you have met does not leave the device unless you explicitly allow it. The Bluetooth IDs should be changed every 15 minutes in order to make extensive tracking of people technically impossible. Google and Apple could also deactivate the functionality in the operating systems if it was no longer needed in certain regions of the world, it said.

It is hoped that this will “slow down the spread of Covid-19 and speed up the return to everyday life”. To use the technology, users would have to update the operating system. Google said it will support Android devices from the Marshmellow (Android 6) version. Apple said it would ensure that virtually all iOS devices were provided with a corresponding update.