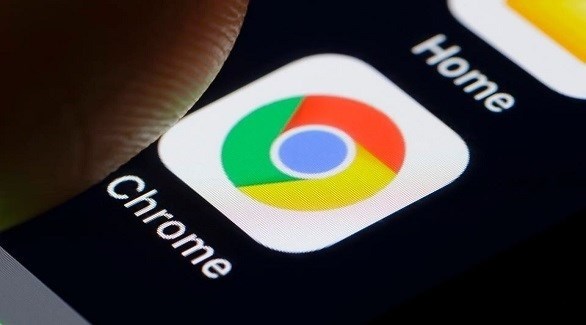 Jafra News – Experts have warned that the arrival of popular Internet browsers (Google Chrome, Firefox and Microsoft Edge) to version 100 could cause chaos that prevents users from entering some Internet sites.

Browsers that are about to reach version 100 may cause some sites to fail and cause chaos similar to what was warned before the year 2000.

Testing showed that websites that would not work with version 100 of the three browsers would include:

Yahoo, Bethesda, T-Mobile, and HBO Go, among many others.

Google and Microsoft will launch version 100 of Chrome and Edge, respectively, on March 29, and Mozilla will follow in the launch of Firefox version 100 on May 3, and all three companies have backup plans ready.

For example, Google plans to use a flag that will freeze Chrome in major build 99, and the real major build number will appear in minor builds of the User-Agent string thus, there can still be issues with this backup plan forcing Google to continue testing it.

Microsoft’s plan is unknown, while Mozilla plans to fix the broken websites using quick intervention techniques to fix the sites. And if the problems become too severe, the main version of Firefox can be frozen under the magic 100 mark, according to the website iPhone Arena.