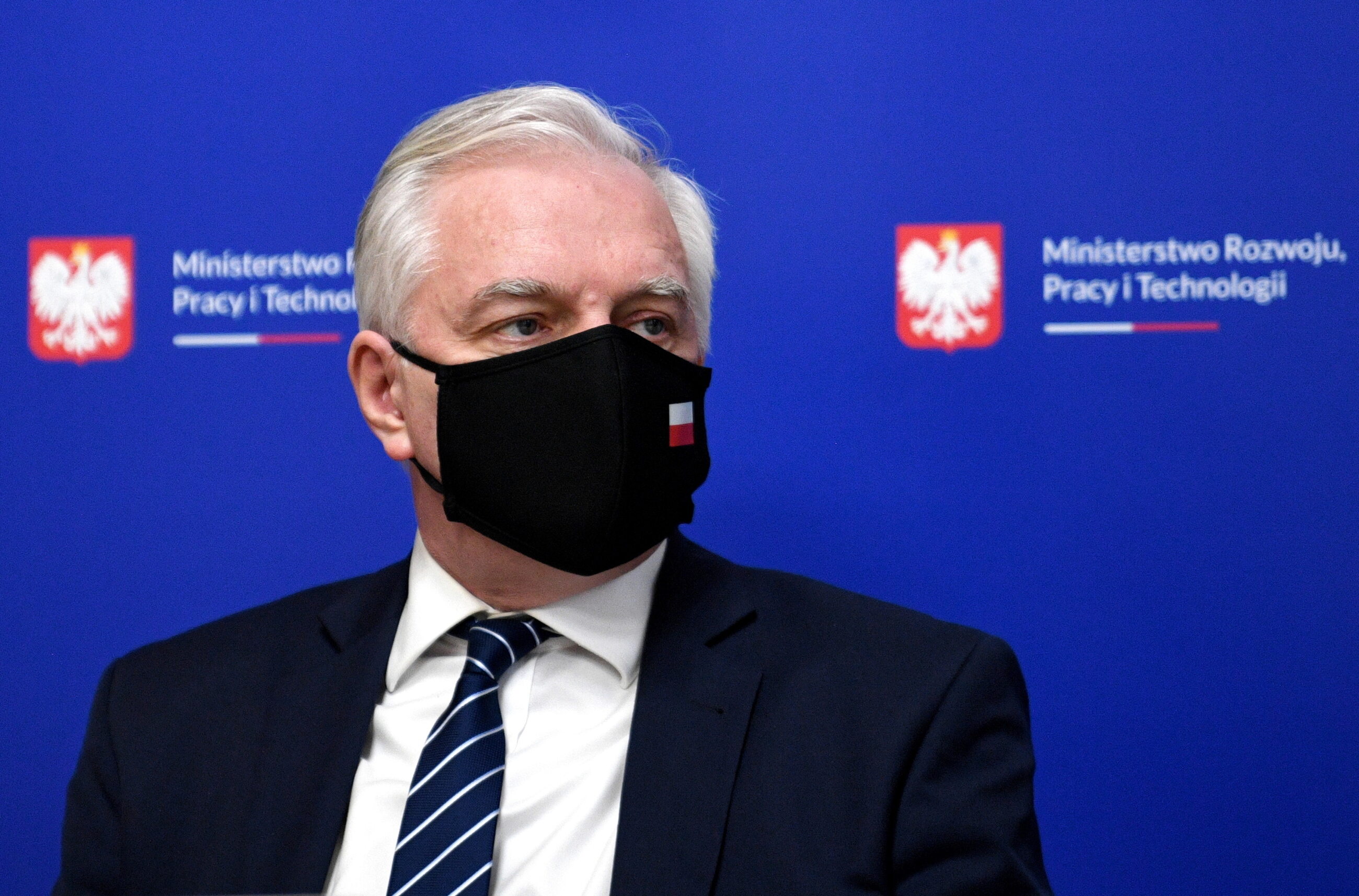 Damian Cygan: Although Marshal Tomasz Grodzki for two weeks promoted the premise thesis to the act ratifying the Reconstruction Fund, ultimately The Senate accepted it without amendments. Is this a personal failure of the marshal?

Prof. Kazimierz Kik: In a way, yes. Please remember that the advantage of the opposition in the Senate is illusory, because it is actually two senators. On the other side, we have Law and Justice, which, however, is much more disciplined. Marshal Grodzki does not seem to have much control over the Senate. His authority is not so great that everyone in the Senate would tremble at the sound of his name. And after what happened recently, this authority of Grodzki is even smaller. However, I think that society has benefited from the reduced discipline of the senators of the broadly understood opposition, because we accepted the Reconstruction Fund as the penultimate one. This is a huge, though undeserved success of Law and Justice, even though the politicians of this party were as surprised by the result of the vote in the Senate as those who wanted to torpedo it (laughs). Anyway, it is worth asking the question, did they really want to? Because in my opinion, the “mistake” of two KO senators was Grodzki’s honorable solution to the problem.

Whether support of the opposition candidate for the Ombudsman prof. Marcin Wiącek by Jarosław Gowin and a few members of the Alliance are a harbinger of another round of friction in the United Right?

In my opinion, this is Gowin’s unofficial break with the parliamentary majority. Jarosław Kaczyński did not accept the Covenant candidate for the Ombudsman, prof. Marek Konopczyński, so Gowin reciprocated Kaczyński, pouring oil into the fire. It is all getting unbearable anymore. This type of behavior cannot be accepted within the ruling coalition. We will see how the members of the Confederation will behave during the vote on the election of the Ombudsman, because the situation in the Sejm is beginning to resemble that in the Senate. I believe that we are in for a deepening of the PiS-Agreement dispute and the acceleration of the process of building an alternative to the Gowin party by Adam Bielan. This, in turn, may lead to the exclusion of Covenant representatives from the government, and in some time we may have a technical government and early elections.

See also  Giant pandas play in the snow in Washington

In the present balance of power, is the United Right still capable of carrying out any difficult reforms through parliament?

Only on condition that these are reforms consistent with the point of view of the Agreement and Solidarity Poland. No bills proposed solely by PiS will be passed in the Sejm. The rulers now have 232 MPs and are already close to the threshold. It is only a matter of time and in this situation the leadership of Law and Justice should think about collecting assets for early elections, otherwise they will not be able to carry out anything in Poland. Apparently, the Left could be used for more social measures, but they do not give much. This is the end. Soon we will deal with one more blow, namely the presidential elections in Rzeszów. They will more or less coincide with the vote on the election of the Ombudsman. We will still see what the Agreement will do with its candidate in Rzeszów, whether it will withdraw it or not. If it had withdrawn and handed over its votes to a candidate supported by PiS, it might have extended the coalition even more. However, I don’t think that will happen. I think this is already a game for breaking.

Also read:
How will the Gowin MPs vote? “There are various concerns”

Already 800 Lives have Flown, Indonesia Cs Has Hindered the Arms Embargo on Myanmar

4 Benefits of Himalayan Salt, Is It Really Healthier? All pages