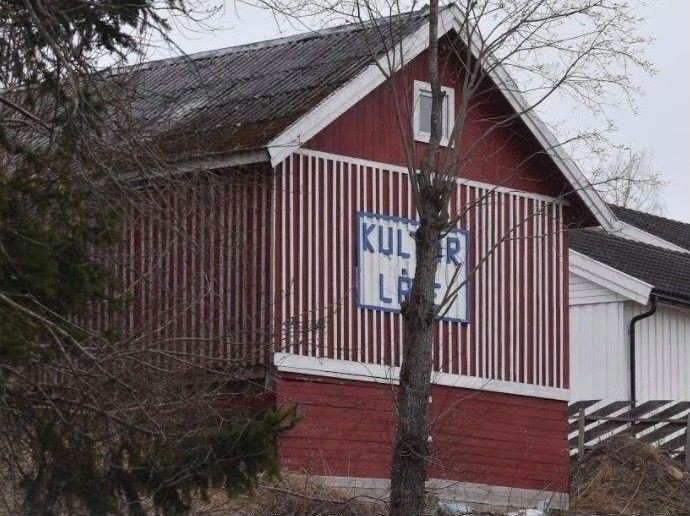 Two people from Asker have been quarantined after a barn meeting in Gran municipality. One of them has been confirmed infected.

Municipal chief physician Are Løken in Gran municipality confirms to Asker and Bærum budstikke that two people from Asker have stated that they were at the much talked about event on March 26 at the now deceased Hans K. Gaarder in Gran municipality. Gaarder was known as a conspiracy theorist.

Both the two people from Asker have now been quarantined, and for one of them, covid-19 infection has been confirmed. This is confirmed by municipal chief physician Meera Grepp in Asker municipality, according to Asker and Bærum’s message.

At least two people have died after attending a meeting at the cultural barn in Gran in March. The municipality has reported the event to the police, NTB reported on Monday.

After a meeting of the municipality’s crisis management on Monday, the municipality confirmed that the barn event on March 26 – the lecture “Biden, Trump and the way forward for the USA” – will be reported to the police, writes the local newspaper Oppland Arbeiderblad.

– We think it has been right to report. The police have a completely different opportunity than our infection trackers to initiate investigations with slightly more powerful tools, municipal chief physician Are Løken told TV 2.

He has previously referred to the situation as “the infection control authorities’ nightmare” because the organizer belonged to “a counterculture that spreads infection and does not cooperate”.

The police confirm that they have received a report from Gran municipality about a breach of the infection control rules related to two events, and that they are investigating the case.

At least two people have died after attending a meeting at the cultural barn in Gran in March.

The case will be assessed against the infection control regulations and against any local regulations, the police say.

The family after corona-related deaths: – We want to help calm speculation

The coolest bathing rafts of the summer

The online newspaper would like to have more fresh opinions.

Lotte (11) from Stadskanaal suffers from the same muscle disease from which her father died at the age of 35. Her mother and ‘bonus father’ try to raise money for research. ‘We want her to have a chance at a future’