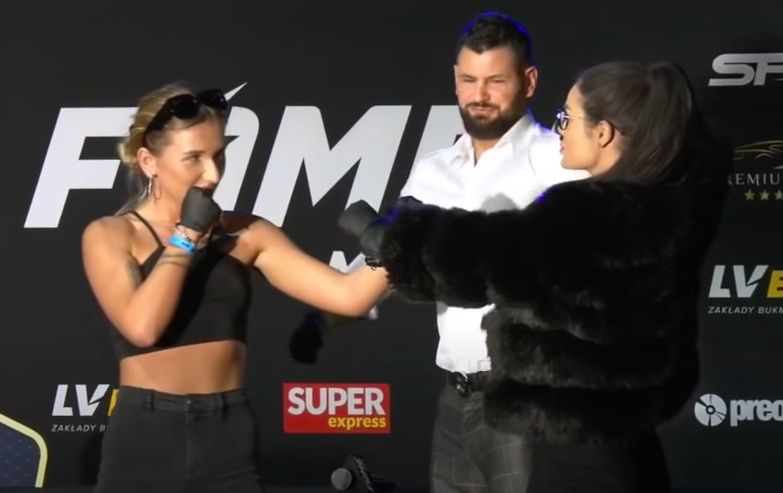 The previous Fame MMA champion was Lil Masti. The organizers, however, could not come to an agreement with her regarding financial conditions for further cooperation. Due to Aniela’s inactivity, her belt was removed. Now the championship title is “in the cloud”.

What’s next? The organizers see it as Marta “Linkimaster” Linkiewicz will be one of the participants in the fight for the belt.

Her opponent is to be the winner of the duel Kamiszka – Zusje. This match was scheduled for the Fame MMA 9 gala (March 6). Kamiszka is the bookmakers’ favorite.

Fame MMA. Zusje and Linkimaster will face the octagon again?

There is a chance that Zusje and Linkimaster will fight again in the octagon, which many people would like. The previous clash of these two players took place during Fame MMA 6. Then Marta Linkiewicz was the winner. She won by unanimous decision of the judges.

Weekly love horoscope for February 8-14, 2021 for each zodiac sign. Check what will happen!