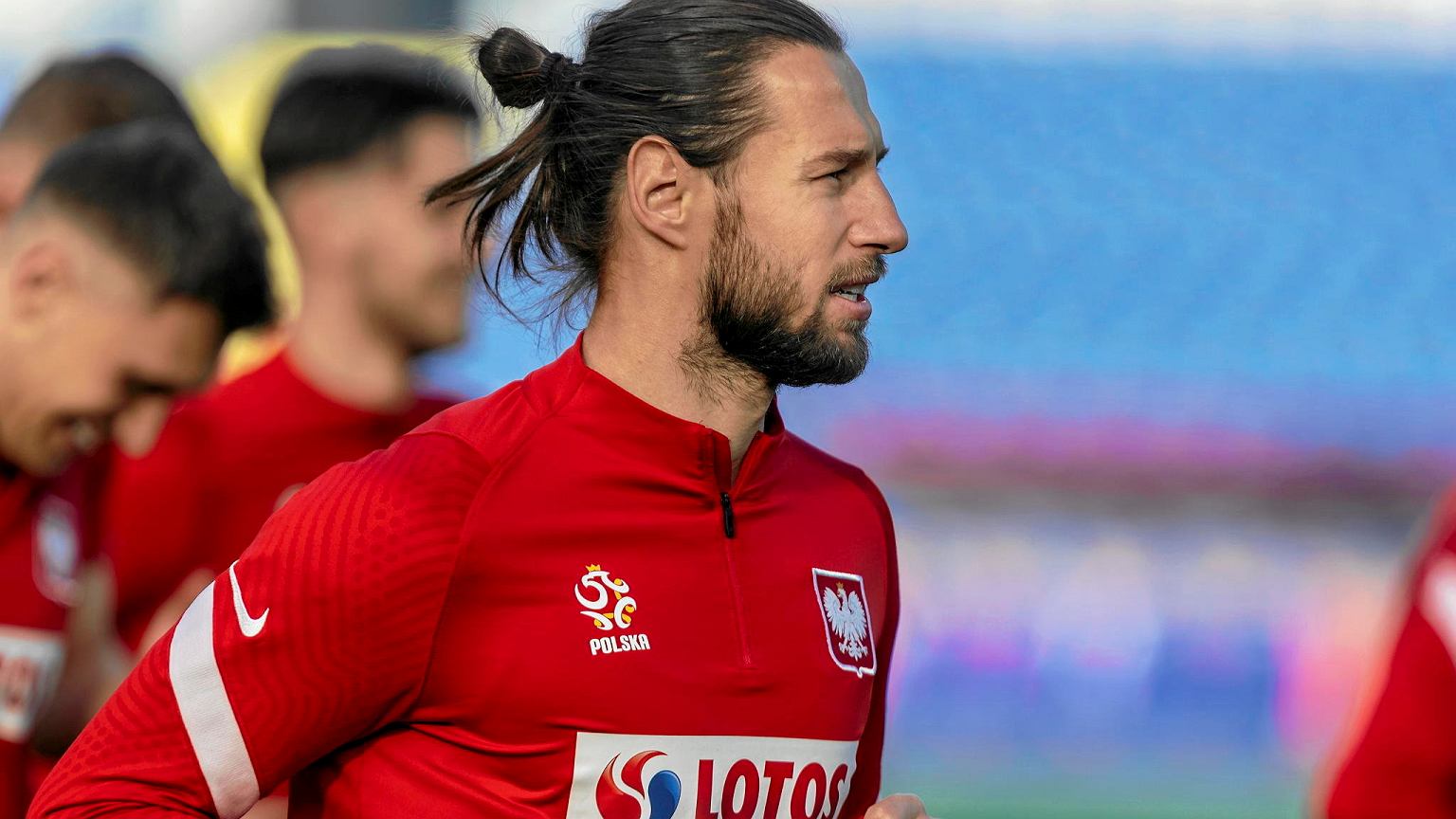 “Grzegorz Krychowiak will be a star and best player in the squad. This is a higher level than the rest. The club needed someone so expressive” – ​​wrote the Greek media in March, when the Polish representative decided to borrow from Krasnodar. for AEK Athens. The gate was opened by FIFA, which allowed foreign players in the Russian league to finish the season outside the Priemjer-League.

Krychowiak did not have much time to prove himself, but he still managed to make a name for himself in Greece. – He did not have the opportunity to make a big difference, because he only reached the playoffs and always showed quality. He scored two goals, had two assists, and most of all he pulled the strings all the way across the middle of the field, he was a conductor. He often played in position eight, so he was also on the offensive, moving the action forward. Before that, he did not play for a long time, and in AEK he turned out to be a star, a professional – says Sport.pl Dimitris Vergos, who writes about AEK daily in the pages of gazzetta.gr .

“Krychowiak is one of the best investments, but AEK’s season is a disaster”

Krychowiak flew to Greece for the play-offs, where the top six teams played for medals in the Greek league but also for participation in the European Cup. AEK failed – it finished fifth and did not even reach the Conference League.

– This season is a disaster for the club from Athens. Many mistakes have been made, but finding Krychowiak is one of the few successful investments. Everyone at the club is happy with his desire to stay, says Vergos. Only it will not be so obvious.

And not just because the club from the Greek capital will not play in the European Cup. Attempts to terminate the 32-year-old midfield deal with Krasnodar, Russia, could prove to be a problem.

To date, FIFA has not prepared – as it did two months ago, when it allowed for short-term loans – any rules that would allow foreign players to terminate contracts in Russia. And Krychowiak has two more years of contract. Under it, a Pole earns EUR 3 million annually.

– Many foreign players want to leave Russia, but here the first question arises: who wants to do business with Russian clubs in the face of war? – We heard one of the football managers. – Even if such a person comes across, which in itself is morally doubtful, how will he pay them for these players, if the transfer of cash is difficult? he asked.

Morally questionable deal with the Russians. Krychowiak will have problems

These doubts were shared over the weekend by the coach of the Polish national team, Czesław Michniewicz. – The problem is how the Russian colonies and clubs will look like. Probably FIFA will have something to say about it. Many players would like to leave Russia, but clubs will not let them go free, and it is difficult, for example, to transfer cash. How do I pay them? It is also about moral considerations.

See also  When is the Fenerbahce - Galatasaray match, what time is it?

They say to the community that at the moment the only solution seems to be the termination of contract by mutual consent. What without proper regulations will not be so easy.

– If Krychowiak manages to terminate the contract with Krasnodar, I suppose AEK will offer him a contract – says Vergos. In Greece they say that the club from Athens would propose the highest contract in history – 1.5 million euros a year. Although it is still half as much as Krychowiak earned – or earned – in Russia.

This amount includes 1/3 of the signing bonus, which should be spread over the three-year term of the contract. The contract would also include insurance on bonuses for goals and assistance. But those numbers may mean little if Krychowiak receives a financially better offer in the summer. After that, he will end his adventure in Greece with a stay of several weeks in Athens.