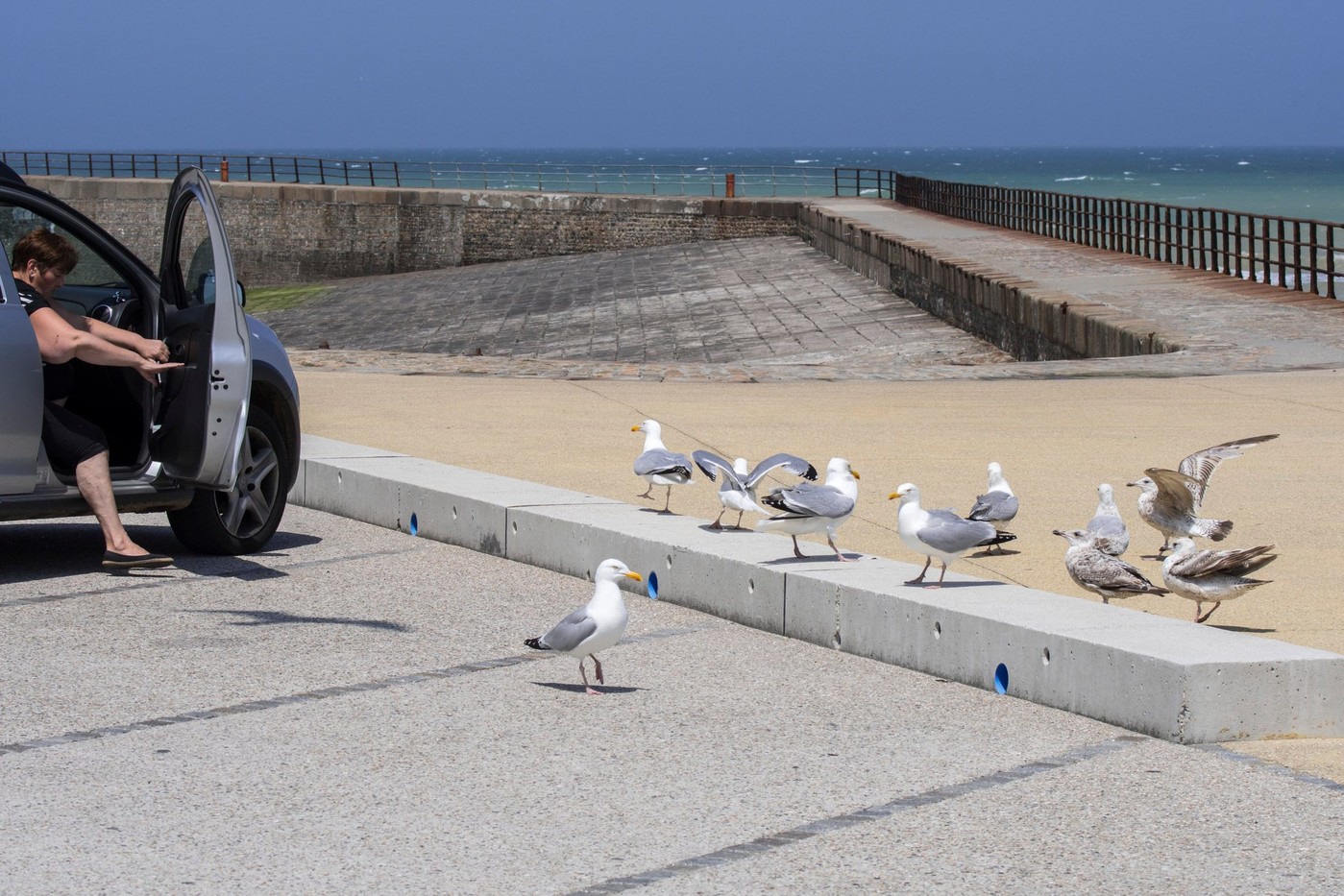 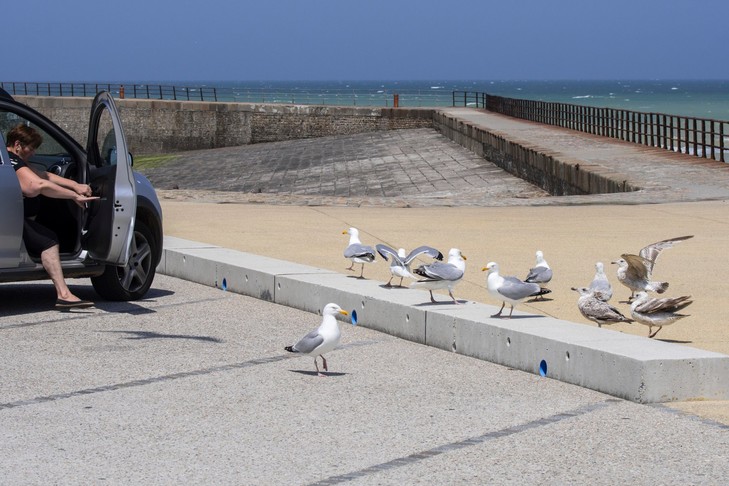 Easier to explain, applied research delights journalists and readers tired of bad news from the world and fond of little anecdotes. The University of Exeter, in the United Kingdom, for example, looked at the scourge of the seaside: the gull who comes to bite sandwiches. By testing 38 gulls with flapjacks – a kind of energetic oatmeal cookies – researchers have shown that birds prefer food that has been touched by humans rather than food that has remained intact.

The experimental protocols are easy to understand: two cities, 38 birds, two flapjacks, and a researcher who grinds food. The result is just as much: gulls are scavengers of beach gastronomy. In short, an accessible scientific study.

The fine structure is … difficult to understand

Basic research, on the other hand, is not carried out as easily. Mid-February, the serious and famous review Nature published a long study co-authored by 53 physicists and astrophysicists on ” the fine structure of antihydrogen “

Antihydrogen is the equivalent of hydrogen but in antimatter. Antimatter is like matter but with an inverted electrical charge. Where there is more, there is less, and vice versa. The fine structure is … difficult to understand.

The experimental protocols used the “Antiproton decelerator” of the European Organization for Nuclear Research (CERN), with “A magnetic trap under ultra high vacuum”. A much more complicated affair than offering dry cookies to gulls. The works involved the British universities of Liverpool, Swansea, Manchester and Warrington; the Danish University of Aarhus; the Canadian universities of Vancouver, Calgary, Toronto and Burnaby; that of Berkeley in California; that of Rio in Brazil; the Polytechnic School of Lausanne and finally the French from the French Atomic Energy and Alternative Energy Commission (CEA), in Gif-sur-Yvette.

So what does this study teach us about the complex physical mechanisms of our Universe? That everything’s OK. “These first measurements agree with the theoretical predictions of these quantum effects in” ordinary “hydrogen”, writes Cern in his press release. In summary, matter and antimatter behave in the same way, and respect the “CPT symmetry”. This fundamental property is that the laws of physics would remain the same if our Universe were entirely inverted in a mirror, with antiparticles instead of particles and time passed in the other direction.

In other words, even if the gulls had a black body and white wings and they were flying in the opposite direction, they would still bite your fries.