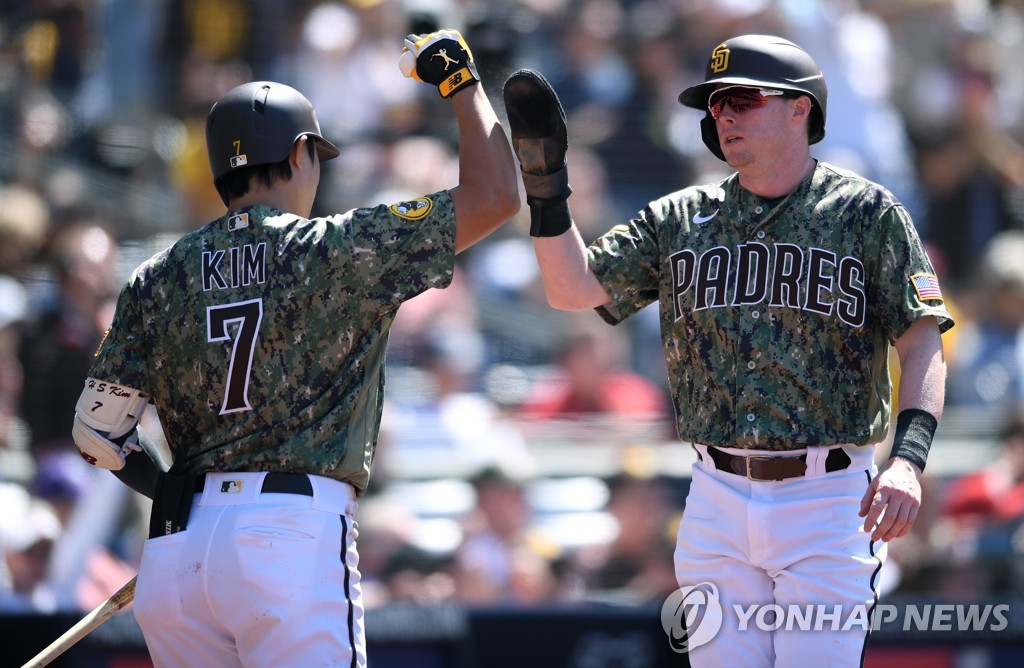 The first triple in the big league came out.

The ball penetrated between the third baseman and the base, and was deflected by an outfield fence.

Ha-seong Kim quickly turned around and reached third base. First base runner Victor Karatini hit the groove, and Kim Ha-seong scored his 13th RBI in the season. It is a run-off streak for the last three games in a row.

Ha-sung Kim has been hitting long hits in the last 4 games in a row.

In the 3rd inning, 3rd baseman floated and struck out in the 6th, but got a walk in 5th and succeeded in’multi-on-base’.

On this day, San Diego beat Seattle 9-2 and marched for 9 consecutive wins, reaching the top of the list of 30 wins (17 losses) among the 30 major league teams.

Darvish Yu won 5 wins (1 loss) in the season with 7 hits and 1 run in 7 innings. Tatis Jr. is tied for second in the National League with 13 homers.

India wants Corona B1617 not to be called an Indian variant, asks for social media censorship

What is the difference .. 5 advantages that the iPad Pro outperforms the MacBook