The Association of Professional Handball Players (AJPH) denounced Thursday in a press release pregnancy tests carried out "without the consent of the players", during biological assessments at the start of the season in a club. the Women's League (1st division), without citing the club in question.

😡 The AJPH recently learned of unacceptable practices that have taken place in a @LBE_Officiel.
❌ Prescribing a blood pregnancy test without the agreement or consent of the players is ILLEGAL ⛔

"As part of the biological assessments at the beginning of the season, the analysis of the level of the hormone Beta HCG, aimed at detecting a state of pregnancy, would have been prescribed by the club doctor without the consent of the players," said l 'AJPH, highlighting "unacceptable practices".

"After recovering the prescriptions attesting to these analyzes, the AJPH sent a letter to the club and the doctor and informed the authorities as well as the social partners", added the association, which "reserves the right to give any useful follow-up to this situation ”.

When contacted, the Women's Handball League (LFH) indicated that it had contacted the club concerned and awaited its explanations, without mentioning the name of the club.

AJPH recalls that this "type of control is completely illegal and not only violates the privacy of the players, but also seriously compromises their privacy". 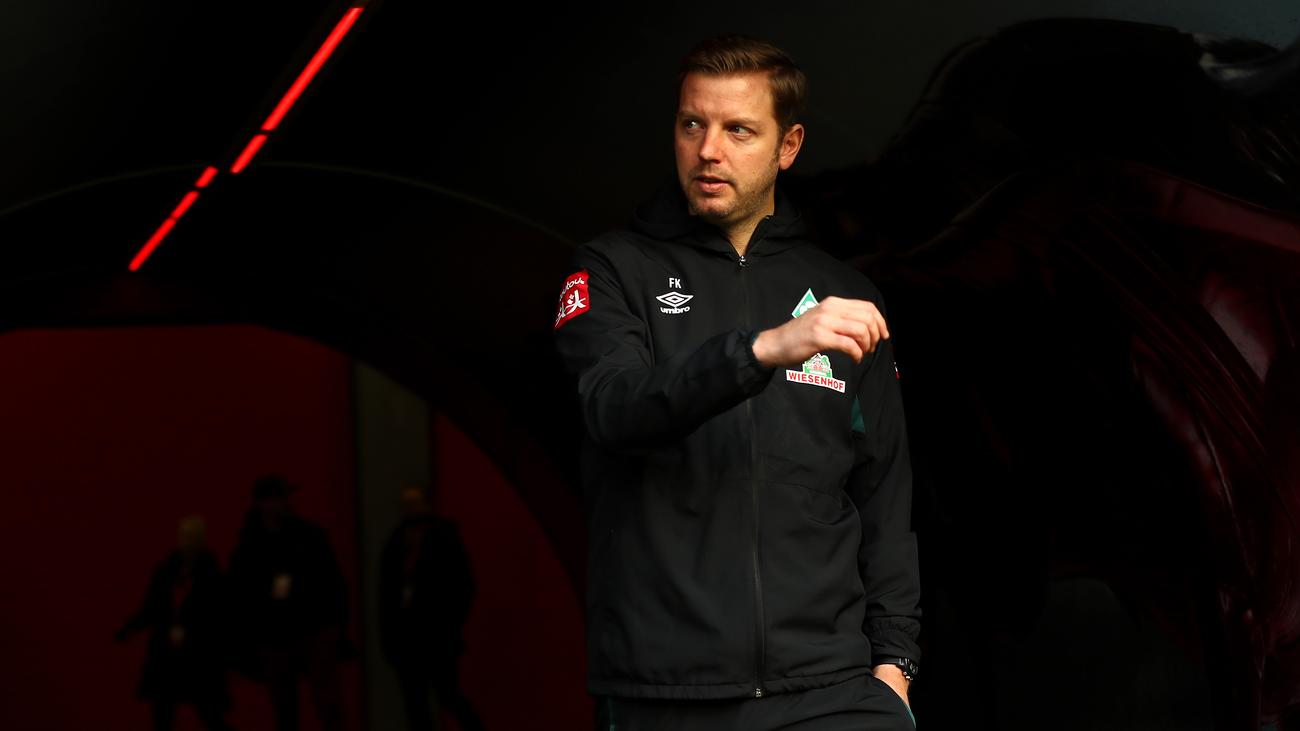 Dax Aktuell: Dax is in the minus – technology stocks under pressure due to Apple