America is going to fall into a recession next year. This will happen once the US Federal Reserve (Fed) raises interest rates in response to the rising inflationaccording to a recent report by Deutsche Bank economists David Folkerts-Landau and Peter Hooper.

“The US economy is expected to receive a big hit by the additional tightening of the Fed at the end of next year and the beginning of 2024″, say specialists, who warn that the US central bank may increase rates by 0.5 percentage points in its next three meetings. They even estimate that by mid next year, they may exceed 3.5%.

“We no longer see the Fed achieving a soft landing. Instead, we anticipate that a more aggressive tightening of monetary policy will push the economy into a recession“, they say.

Thus, the most important bank in Germany and one of the most significant in the world analyzed the forecast in which it warns that the combination of inflation, rise in vital commodities such as gas and oil, and global uncertainty, could consolidate a contraction.

America is going to fall into a recession next year

“Deutsche Bank is one of the first big banks to forecast a possible US recession. Economists at Goldman Sachs Group Inc. led by Jan Hatzius said in a report on Monday that an economic downturn was ‘far from inevitable,’ in part because both consumers and businesses are flush with cash,” they note in Bloomberg.

How is the US interest rate?

According to analysts, the Fed’s current target range is 0.25% to 0.5%, after last month it had to increase it from a level close to zero.

They hope that by the end of next year, the Federal Reserve it will reduce the amount of assets by almost $2 trillion, from the current $8.9 trillion, which is equivalent to three or four additional increases of 0.25 percentage points. 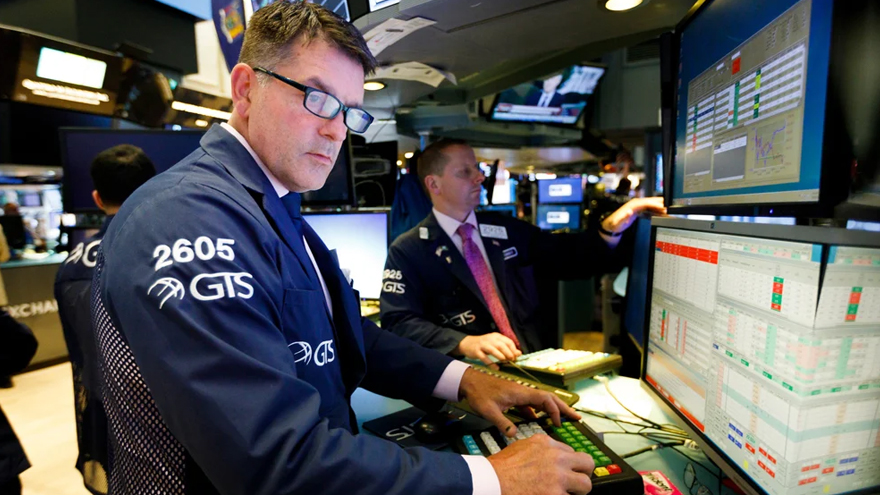 It is expected that by the summer of 2023, US stock market shares will fall by 20%

Both Folkerts-Landau and Hooper added in their report that “hopefully not.” However, the market perceives that the inflationary acceleration is pushing the Federal Reserve to be more contractionary, which provokes fears of a recession.

Goldman Sachs issued a harsh warning to the United States, particularly its currency, the dollar.

According to their analyses, the dollar’s dominance is at risk as the currency “is grappling with some of the same challenges that the pound sterling faced in the early 20th century.”

The American investment bank, one of the most important on Wall Street and on the planet, warns that “the dollar faces a series of challenges similar to those faced by the pound sterling before falling”.

They also explain that “the pound was once the currency of world Reserve, but it was supplanted by the dollar in the middle of the 20th century”.

See also  Retirees will launch another wave of price increases. As soon as they get added in June, then we will be misleading prices, the manufacturer said 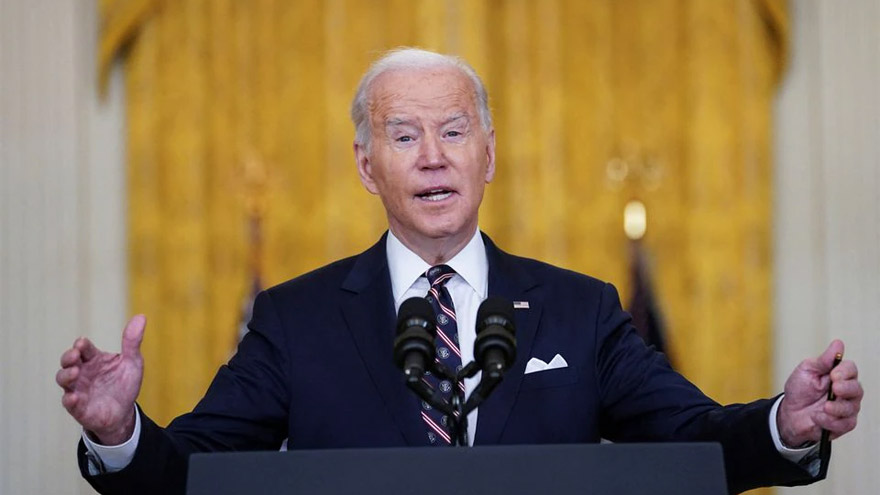 Goldman Sachs issued a harsh warning to the United States

The dollar, a minor currency?

In the mid-20th century, the pound was replaced by the dollar as the world’s reserve currency.

In Goldman’s latest report, among the challenges facing the dollar “is the fact that the United States has a relatively small share of the world trade compared to the dollar’s dominance in global payments,” as well as a deteriorating “net foreign asset position” with mounting foreign debts” and “facing geopolitical issues, such as Russia’s war in Ukraine.”

These Android and iOS apps are temporarily free