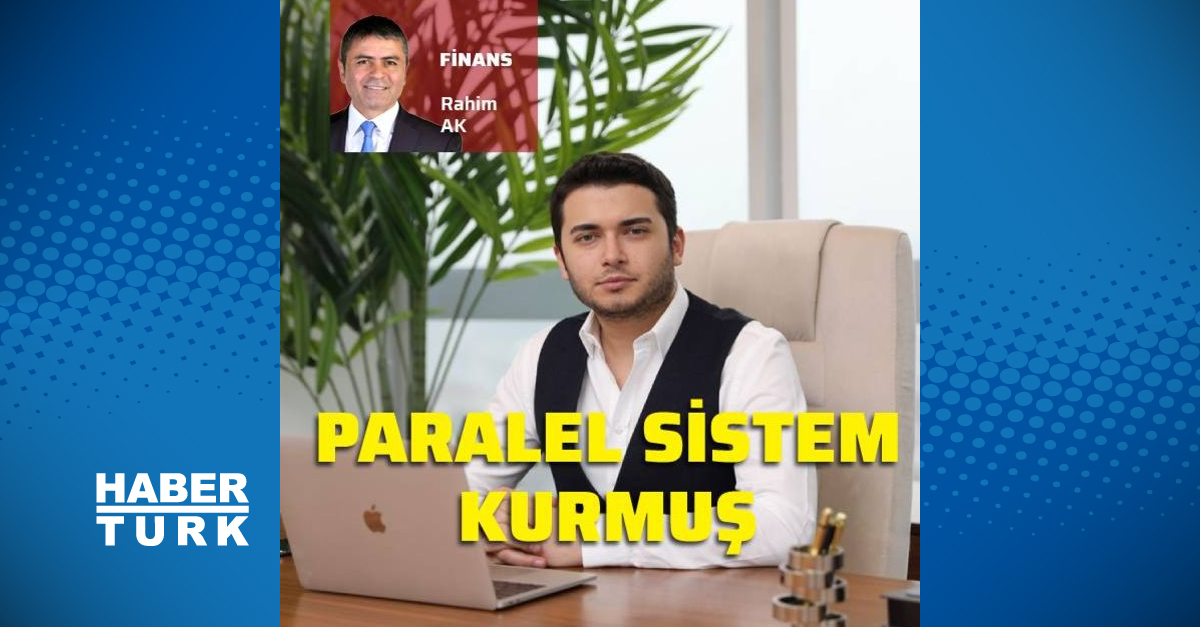 The background of the Thodex incident, which was the subject of the cryptocurrency scandal, gradually began to emerge. Experts close to the subject said that the Chairman of the Board of the company that fled abroad, Faruk Fatih Özer, carried out many transactions over the company’s computer systems by pretending that there were investors only on its own interface. It is stated that, thanks to this parallel system that the Uzan group had previously made at İmar Bank, it was stated that money was collected from investors at no cost. Uzun group sold the government bonds that they did not hold at İmar Bank as if they had bonds with similar parallel systems they established and created millions of victims.

Here is the statement of the victims’ lawyer Oğuz Evren Kılıç regarding the damage of the citizen in Thodex.

According to the information given by the experts who examined the subject, Özer showed it as if he bought coins with the parallel computer systems he established in the company to his customers who invested money to buy coins, but this transaction never happened. This fake transaction of Özer is related to Dogecoin, which the company announced as a campaign. According to the information obtained, Özer implemented the Dogecoin campaign without any Dogecoin in hand, with the parallel system it established within the company.

While showing investors as if they own Dogecoin on the company’s computers, the investors who kept their accounts in this company could not learn the truth in any way. It was stated that when the price of Dogecoin increased, the company wrote a serious loss, but Özer chose not to pay this money of these investors.

HOW WAS THE PARALLEL SYSTEM ESTABLISHED?

According to the information provided by experts close to the subject, the parallel Dogecoin incident took place as follows:

1-Thodex announced that it will sell Dogecoin at a discount to those who subscribe to them. Hearing this, investors flocked to Thodex to buy cheap Dogecoin.

2-However, the company has established a structure that will show that these purchases are real in the interface with the system it has established, ie in the accounts to be seen by the investors. When investors made purchases, this purchase was buying from the parallel system and to the investor it seemed like a normal buy. When investors looked at their accounts, they could also see the presence of Dogecoin.

3-In fact, the investor did not have such an asset. It only appeared on the company’s computers. However, since the investors kept their wallets in Thodex, there was no way they could be aware of this fraud.

4-Some investors state that the company also has real Dogecoin assets, while making real sales to some investors, some fake sales from the system in parallel.

Another claim is that Özer carried out this transaction due to the hacking of customer accounts on Thodex by cyber attack. Özer, who suffered serious damage after this incident, sold Dogecoin without Dogecoin in order to cover the damage caused by the hacking. Lawyer Ege Tunca, whose clients have been on trial with Faruk Fatih Özer since 2018, also confirms this parallel structure. Tunca said that Thodex’s clients were selling their crypto assets unaware of them, they could not get any response despite their calls, but they could get a response after resorting to legal means.

Tunca noted that the company made a significant profit due to the transactions made without the order of its clients, saying ‘you gave an order’ and that the customers made a loss.