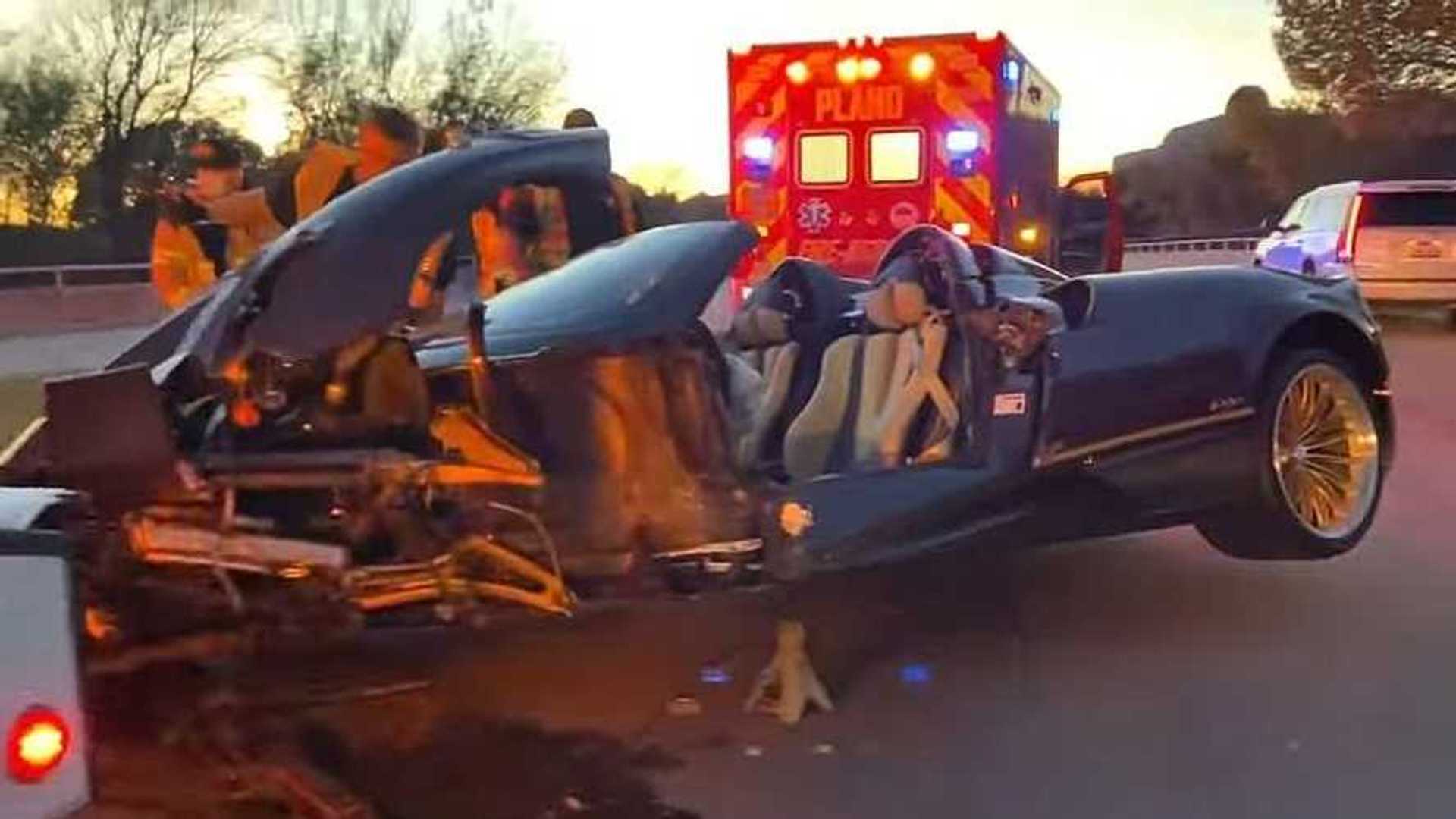 Not all cars are good for everyone. But when you are the son of a billionaire and your father’s garage is full of supercars, it is difficult not to succumb to temptation.

Gage Gillean, son of billionaire Tim Gillean, had a terrible experience that he will never forget in his life. The 17-year-old is very active on social networks, he is also the author of a YouTube channel that some of you know as “GG Exotics”.

Car buff, he allowed himself a ride in Pagani Huayra Roadster. The Italian supercar belongs to his dad, and according to the information that we find here and there, this Huayra Roadster would be a unique model whose price is estimated at $ 3.4 million (∼2.86 million euros).

Its body is exposed carbon, and according to Gage Gillean, the family had to sell its McLaren 765LT and his Pagani Huayra (standard version) to buy this sublime Huayra Roadster.

Unfortunately, the Italian did not stay long in the hands of the family. Received last June as shown in the video below, she was involved a few days ago in an accident which seriously damaged her. The various photos and videos show that the body of the supercar is damaged, especially at the front. The chassis was also heavily hit, and the airbags were inflated.

Gage sustained minor injuries to his arm. We don’t really know the circumstances of the crash, although the young driver claims in a video shot a few days later that he was not driving fast, barely 30 mph (48 km / h). Believe it or not, it will be difficult and very expensive to repair this masterpiece. To feed his passion for cars, he can always turn to his father’s other cars, provided he has his authorization …