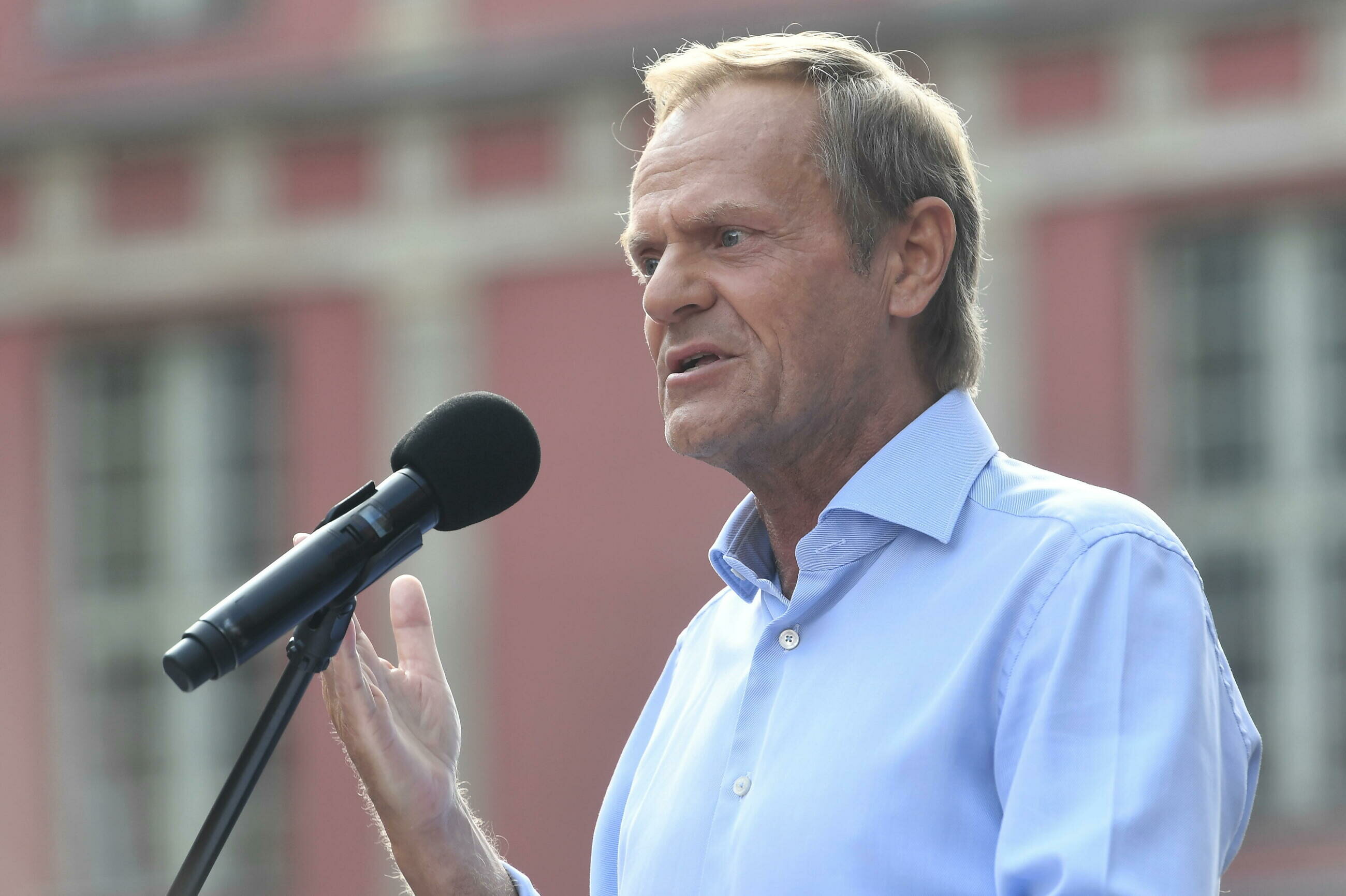 The expert commented on the Polish Radio 24 video in which Donald Tusk referred to the ongoing crisis on the Polish-Belarusian border. According to prof. Jabłoński, the former prime minister does not yet have such a position in domestic politics that would give him the opportunity to influence the situation.

The sociologist pointed out that Donald Tusk “has a deficit of the institutional position in Poland”. This means that his political position is not as strong as it was assumed on his return to domestic politics.

– He can speak as the party chairman, but this does not give him the opportunities which – if invited by the Polish authorities to dialogue – would give him the position of a person who has an influence on something – said prof. Jabłoński.

The expert also noted the weakness of the former prime minister’s media appearances. On Wednesday, Borys Budka, the head of the KO club, announced a press conference for the party leader. It turned out that Tusk resigned from speaking in front of the cameras and only posted the video on social media.

– I think that press conferences started to be too difficult for him. Because apart from the questions of the so-called friendly media, there are also questions about what he has real ideas for solving the crisis. Then Mr. Donald Tusk is not so efficient in his responses – assessed the professor.

Prof. Jabłoński also pointed to Tusk’s specific narrative, in which “all are victims of PiS: refugees, the army and citizens”.

– This is how Tusk tries, on the one hand, to somehow positively refer to the often ill-considered activities of his party colleagues or other people from the opposition – assessed the sociologist.

Also read:
Sociologist: The liquidation of the Disciplinary Chamber would be an unnecessary step backwards