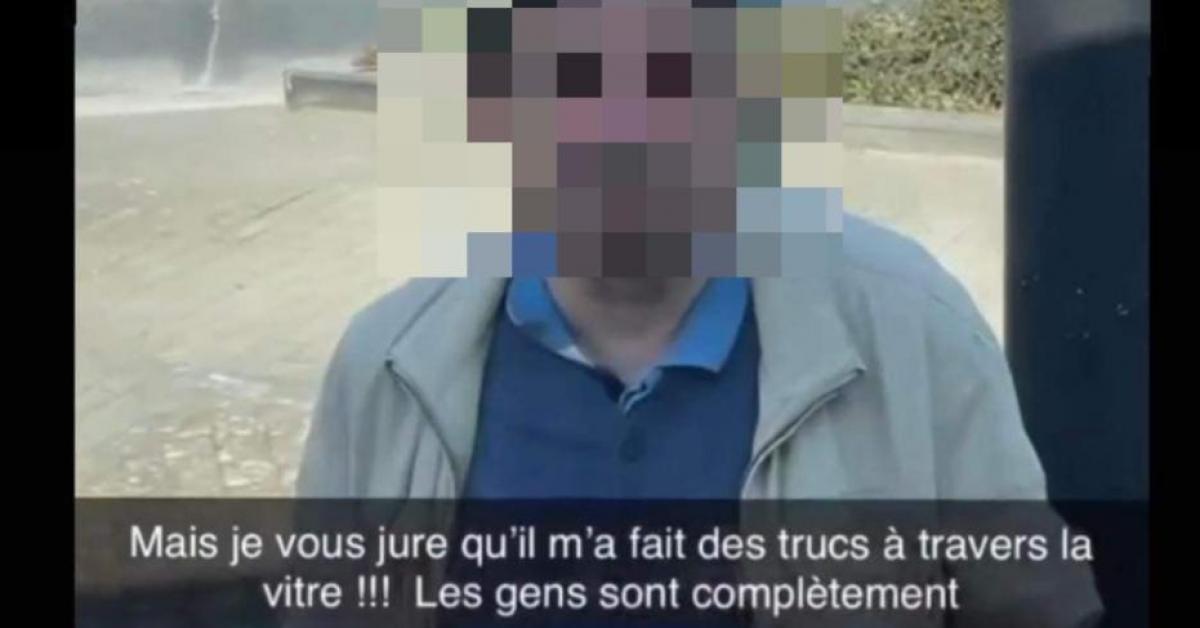 An exhibitionist rages around the Braine-le-Comte station, according to Chloé, who testifies to having been the victim this Wednesday morning. Marion (assumed name) had a similar encounter a few days earlier

This Wednesday around 11:00 am, an exhibitionist tried to show his genitals to Chloé, 20, at the bus stop at Braine-le-Comte station. “I live in Rebecq and I had just gotten on the bus to go home,” recalls the student. “He stayed in front of the doors, I found him strange but I looked elsewhere. I felt him keep staring at me and then he walked around the bus to get a better look at me. He was playing with his tongue and waving at me, then he started unbuttoning his pants. I started filming him and he left. »

➜ With a strong temper, Chloé then gets off the bus to confront the man: “I threw my bottle at him and told him never to do it again. He insulted me ! »

➜ Marion also experienced the same type of harassment, she had a direct interaction with the individual: she talks about it.

# 80 Air pollution causes the most premature deaths. What to do? / LR1 / / Latvian Radio

Save Your Lives From Now! Moms need to be aware of these 3 symptoms of a heart attack in women