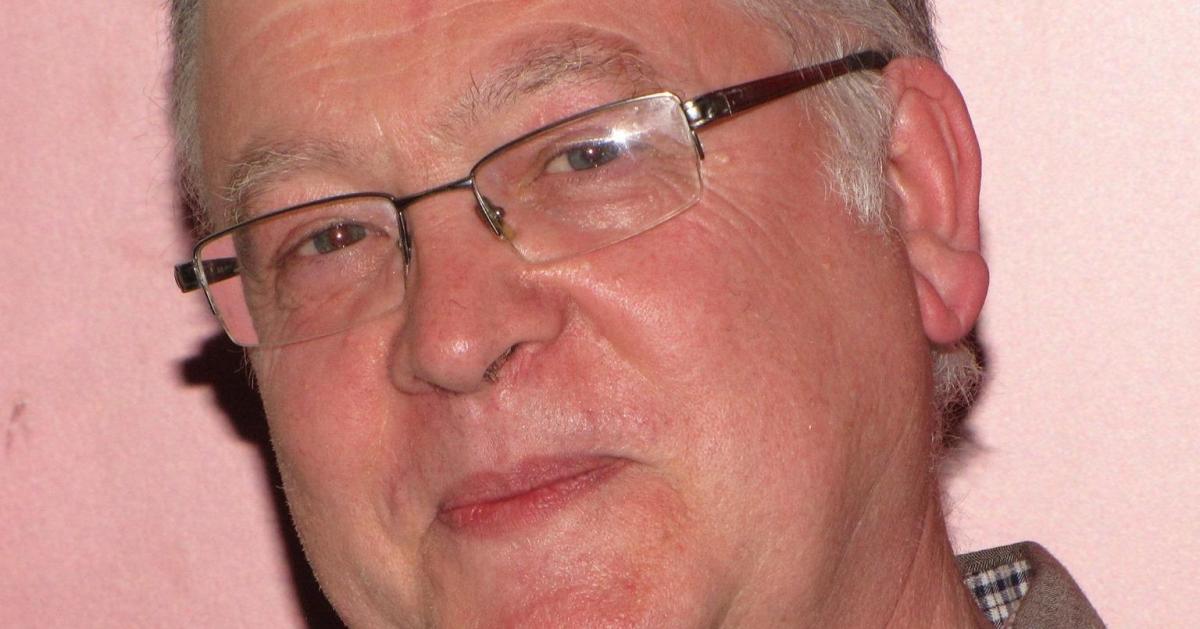 On December 31, at 1:30 a.m., the lifeless body of Jean-Pierre François was found near the Marexhe bridge, in Liège, at the entrance to Île Monsin. The forensic examination of the body of the 69-year-old Baelenois reveals that he was slaughtered. The investigation is continuing.

This Friday, December 31, at 1:30 am, passers-by discover the body of a man near the Marexhe bridge, in Liège, one of the entry points to Monsin Island. He is lying on his right side and has a bloody wound in his throat. When help arrived, there was unfortunately nothing left to do to save Jean-Pierre François, who died. The wound that the sexagenarian presents to the throat is the work of a blade, which has the immediate effect of engaging investigators on the criminal trail. The case is entrusted to the “homicide” section of the Liège PJF.

This Monday, the body of this 69-year-old inhabitant of Baelen, unanimously appreciated, was examined at the Dos Fanchon forensic institute. An examination which confirms the first findings of the forensic pathologist: Jean-Pierre François was slaughtered by his (or her) attacker (s).

►► Nobody knew the secret of Jean-Pierre François: his former colleague testifies here

►► “He was such a good man, so generous”: it is the shock after the announcement of his death, our information

Covid: “When people do not have immunity they are variant factories”