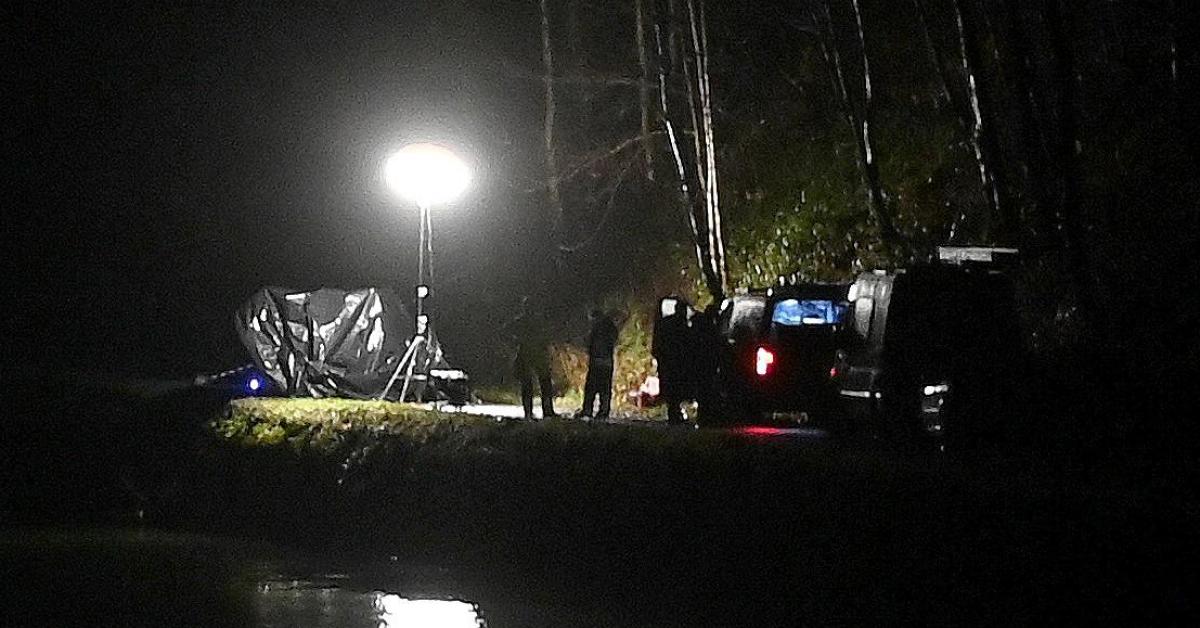 He is a 56-year-old man, father of two daughters, who lost his life on Thursday evening along the towpath in Blaton. He fainted while walking his dog.

The emergency services and the police were mobilized in numbers Thursday evening near the Malot bridge which overlooks the Nimy-Blaton-Péronnes canal between Péruwelz and Blaton. The body of a man had been found along the towpath. The judicial police had descended on the scene because an assault was suspected after discovering a trace of beatings. But it is not. The deceased was unwell while walking his dog. The blow is probably consecutive to the fall.

The victim is a 56-year-old man, originally from Péruwelz but living in Bernissart. He was married and the father of two daughters. His wife was worried after finding that he had not returned from his walk. It’s a sad end of the year for this esteemed family from the region. To the victim’s family, relatives and friends, Nord Eclair offers its sincere condolences.