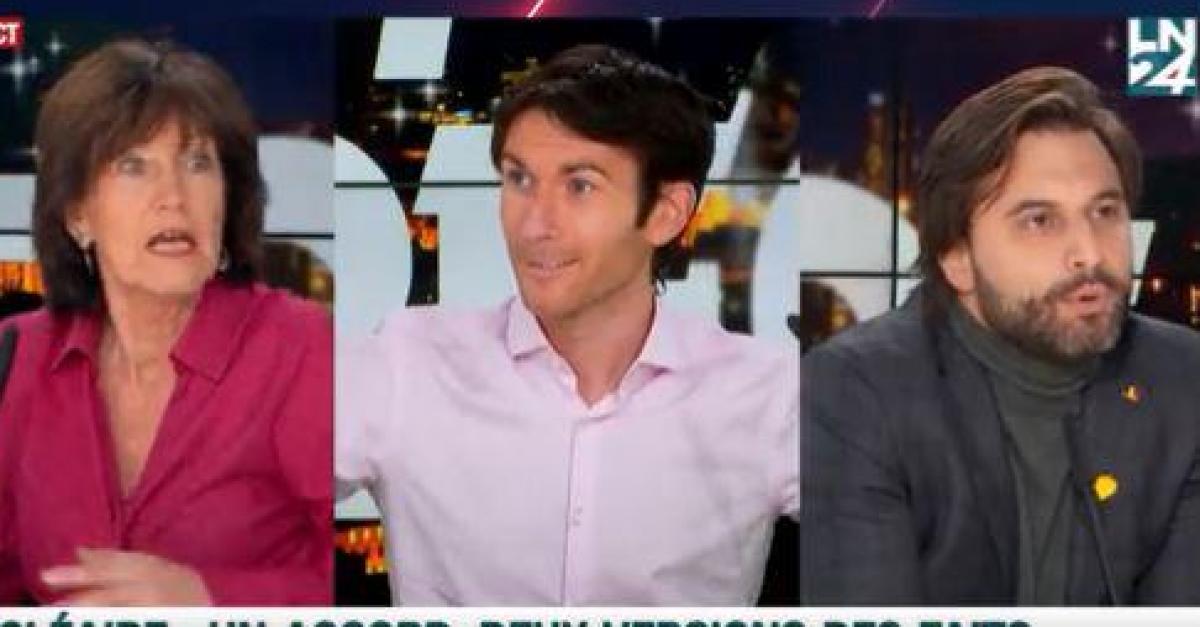 The debate between the president of the MR and the former Minister of Justice was hot, on LN 24, this Thursday evening.

The agreement on the nuclear phase-out which was presented this Thursday by Vivaldi continues to generate a lot of ink. With, inevitably, an important role for the president of the Reform movement Georges-Louis Bouchez, who openly opposes the switch to gas power stations in 2025.

This Thursday evening, “GLB” was also a guest of the program “C’est direct” on LN24. He opposed his vision of things to that of former minister Laurette Onkelinx, columnist for the continuous news channel.

And the least we can say is that the debate was lively. The former Minister of Justice does not understand why Georges-Louis Bouchez is so critical of the agreement which was concluded when his party is part of the coalition which validated the agreement.

Then followed an exchange for the less heated with some punchlines such as “it’s ridiculous”, “it’s absurd”, “you are rowing”, “me at least it is clear in the head” or “I see that you are tired but in this program, in general, we do not argue, we listen”

Belgium should shut down its current seven nuclear reactors as planned by 2025, but is not closing the door to new generation nuclear power, according to the agreement reached Thursday morning between the partners of the government coalition. A final decision will be made in March.

At Christmas, churches will also be more accessible to people without a Covid-19 certificate