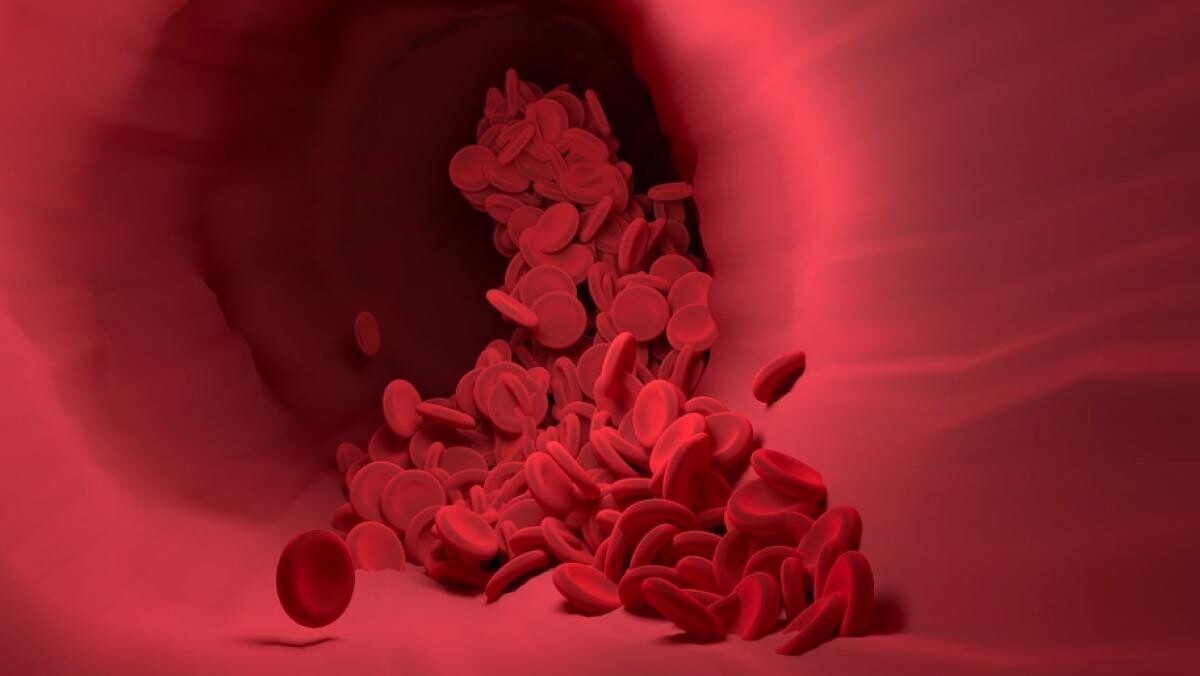 A recent study shows how dangerous high cholesterol is for cancer cells and tumors.

High cholesterol levels are associated with a higher risk of developing breast tumors and a less optimistic prognosis in most cancers, but this association has not been fully understood.

What the study showed

In a study published online Aug. 24 in the journal Nature Communications, a team of researchers led by the Duke Cancer Institute identified the mechanisms involved in the process, describing how breast cancer cells use cholesterol to develop stress tolerance. thus becoming immune to death while migrating from the site of the original tumor.

“Most cancer cells die while trying to metastasize – it’s a stressful process,” said lead author Donald P. McDonnell, a professor at Duke University School of Medicine in the United States.

“The few (cells) that do not die have this ability to overcome the mechanism of stress-induced cell death,” the specialist added. “Cholesterol has been instrumental in fueling this ability,” he said.

McDonnell and colleagues based their study on previous research in their lab, focusing on the association between high cholesterol and estrogen receptor-positive breast and gynecologic cancers. These studies concluded that these estrogen-fueled cancers benefited from cholesterol derivatives that act like estrogen, stimulating the development of tumors.

However, a paradox was observed in the case of breast tumors with negative status for estrogen receptors. These cancers are not estrogen dependent, but high cholesterol levels have been associated with a negative prognosis, suggesting that a different mechanism is involved.

In this study, which involved cancer cell lines and mouse models, researchers at Duke University found that migratory cancer cells use cholesterol in response to stress. Most die. However, survivors develop a “superpower” that makes them able to resist ferroptosis, a natural process in which cells die from stress. These stress-resistant cancer cells proliferate and move easily in the process of metastasis.

This phenomenon appears to be manifested not only in cancer cells with negative estrogen receptor status, but also in other types of tumors, including melanoma.

The mechanisms identified by scientists could be targeted by therapies

“The disclosure of this pathway has highlighted new approaches that could be useful for the treatment of advanced disease,” McDonnell said.

“There are contemporary therapies under development that inhibit the path I have described. It is worth noting that these findings highlight why lowering cholesterol – either by using medications or by changing your diet – is a good idea for a condition. better health, “said the researcher.

The study was funded by the U.S. Department of Defense’s Breast Cancer Research Program (BCRP) and the US National Institutes of Health (NIH) agency.

All indications are that three brothers lost their lives in the accident on national road 7 in Flå in Hallingdal – NRK Oslo and Viken – Local news, TV and radio

Dynamo – Lokomotiv, prediction and bet on the RPL match on August 27, bookmaker odds, where to watch, what time it starts – August 27, 2021