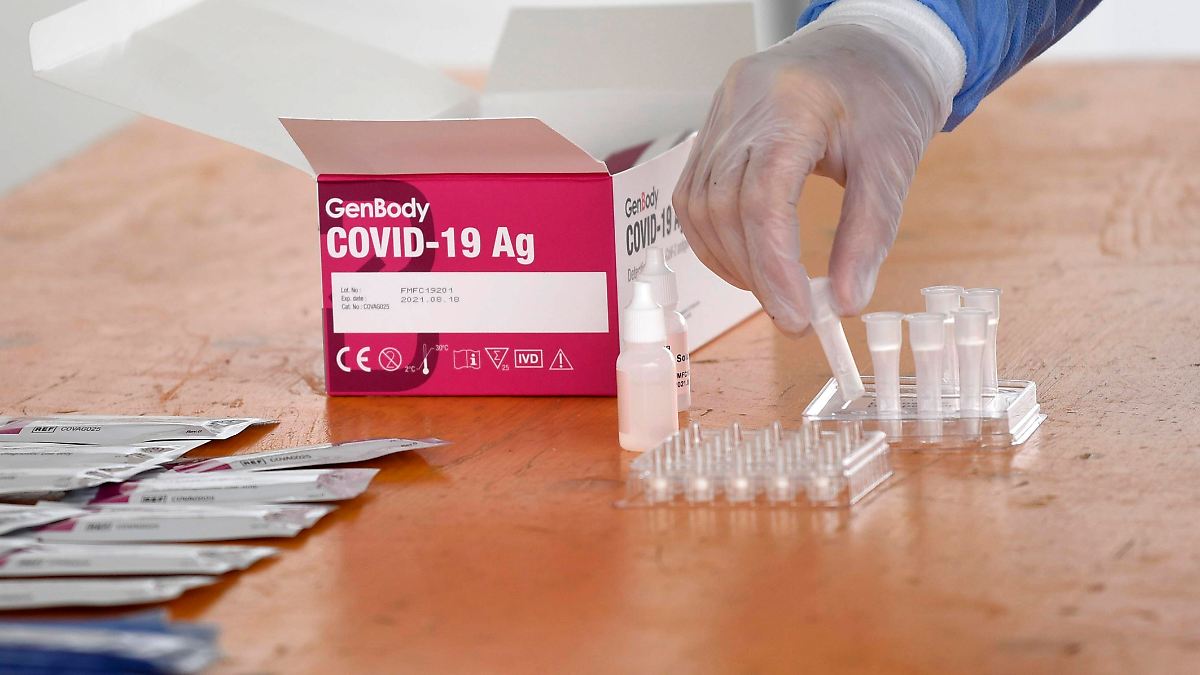 Hope for many people willing to test

Free and voluntary: South Tyrol is starting a mass test in the fight against the spread of the coronavirus. The campaign runs over three days. The state government hopes that around two thirds of the approximately 500,000 South Tyroleans will take part by Sunday – only then will the mass test be a success.

The Italian province of South Tyrol is taking a new path in the fight against the spread of corona with a mass test. Today, Friday, the test stations opened in the small Alpine province with around half a million people. The corona smear is free and voluntary.

The State government in Bolzano wants to start with the three-day campaign under the motto “South Tyrol tests” detect virus carriers who have no idea of ​​their infection. They are considered a dangerous source of infection. The politicians want to break the second corona wave faster with the test campaign. Governor Arno Kompatscher had called on citizens to participate several times. The province of Bolzano-South Tyrol hopes that two thirds of people will have a rapid antigen test carried out by Sunday. That would be about 350,000 people.

Men, women and children from the age of five can take part

Anyone who gets a positive result but is symptom-free should isolate themselves at home for ten days. Men, women and children from the age of five can take part. There are almost 200 test locations. The respective result should be available after half an hour at the latest. The autonomous province in Italy is one of the red zones with particularly strict exit restrictions because of the high corona numbers. On Thursday, the authorities had registered around 700 new infections within 24 hours.

According to the expert Stephan Ortner, the success of such a mass test depends heavily on the participation rate. As the director of the Eurac Research Center in Bolzano explained, a well-organized test with high participation can work as well as “a total lockdown of many weeks”. Strong success is possible with a rate of 70 percent or more, as studies by his institute have shown. In a large country, for example in all of Italy or Germany, such a voluntary test could not be carried out in a similar way, he said. In some federal states, however, it does.