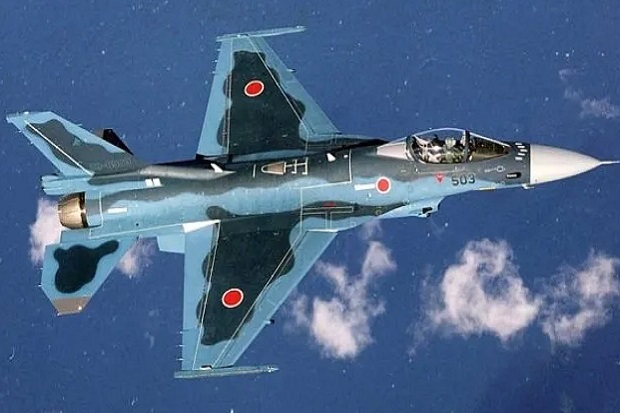 TOKYO – Horror incident experienced by a fighter jet Air Force Self -Defense Force (SDF) Japan which flew over the southwest of the country, Sunday (10/10/2021). The canopy weighing 90 kg suddenly detached from the fighter jet and fell.

The Defense Ministry said it had so far received no reports of injuries or structural damage related to this incident.

The ministry said the F-2 fighter jet’s cockpit canopy separated from the plane on Sunday afternoon as it flew over the mountainous area of ​​Asakura City, Fukuoka Prefecture.

The Defense Ministry said SDF personnel had been sent to search the canopy.

The warplanes were deployed in response to a possible violation of Japanese airspace.

But the accident forced the fighter plane to return to its base and another fighter jet was sent to take its place.

Ministry of Defense, as quoted NHK, Monday (10/11/2021), apologized for causing suffering to residents living near the base, and in areas where the canopy is believed to have fallen. The ministry promised to inspect all SDF Air Force aircraft for possible abnormalities.