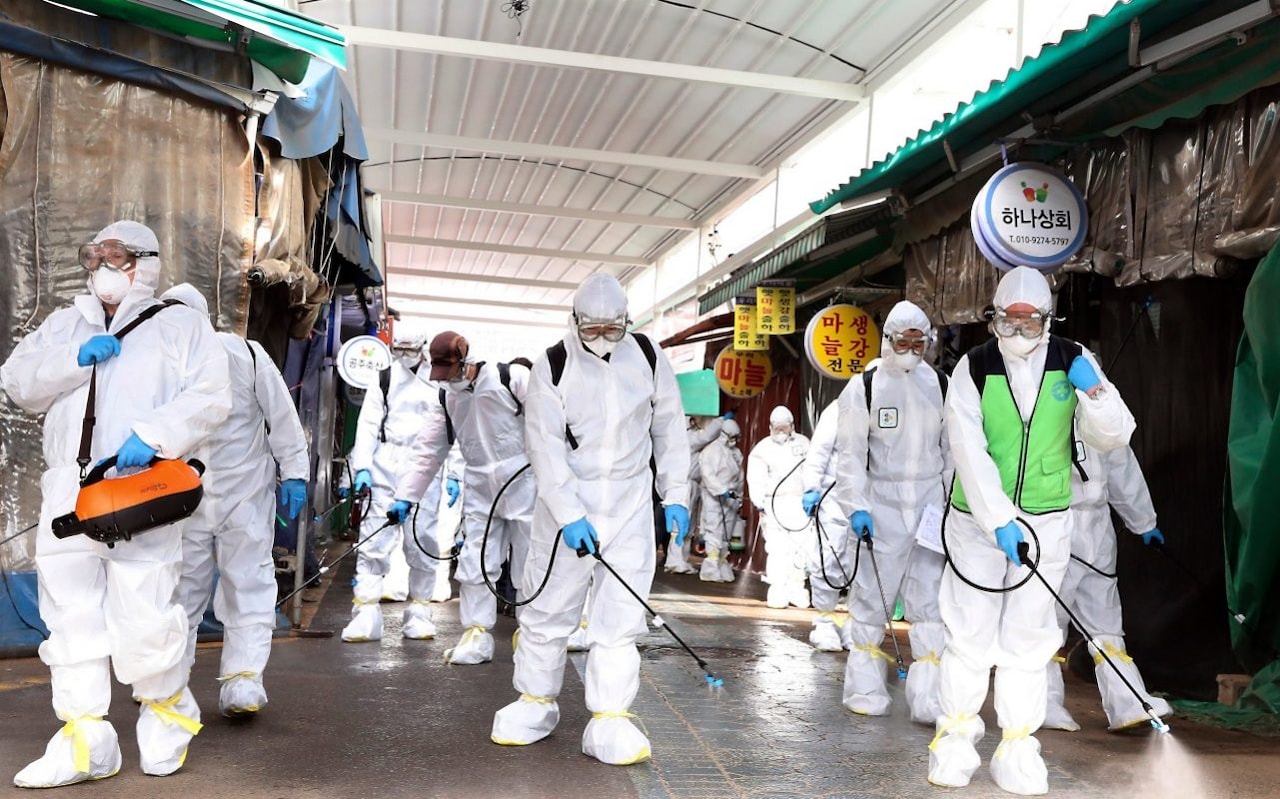 Thirty-six cases of coronavirus are now confirmed in the United Kingdom and first estimates are being made of how quickly the disease is likely to spread.

Experts hurried to evaluate the spread of the Covid-19 virus, which has so far killed more than 3,000 people, mainly in the Chinese province of Hubei.

In January, the World Health Organization (WHO) estimated the current trend of spread, analyzing how many people would have been infected by chance.

Any disease with an r0 of more than one will spread and need effective control measures. WHO said control measures should block at least 60% of transmissions to be effective in keeping coronavirus under control.

The measure r0 is an average – which means that the “super spreaders” could infect many more and others could infect no one else. Even the first estimates are dynamic and could vary significantly as the disease develops.

Risk factors including age and location are also significant variables.

But measured against other viral outbreaks and common diseases, coronavirus seems at first estimate less contagious or deadly than many others, giving hope for containment.

With a mortality rate currently estimated at around 2% (a range of 0.7 to 3), it is less fatal for those affected than Ebola, Sars or Mers.

However, it is more contagious than some of the deadliest airborne viruses. Mers has an r0 between 0.3 and 0.8 and a mortality rate of around 35%.

At the other end of the scale, chickenpox is very contagious, with each case infecting between 10 and 12 others on average, but with an extremely low mortality rate.

Initial estimates have already been contested. A study by the Imperial College of MRC center in London estimated that, until January 18, r0 for coronavirus was between 1.5 and 3.5, higher than the WHO estimate.

This would be more closely matched to Sars, which infects on average two to five people per confirmed case.

Pinturault dominates the first leg of the Hinterstoder giant slalom