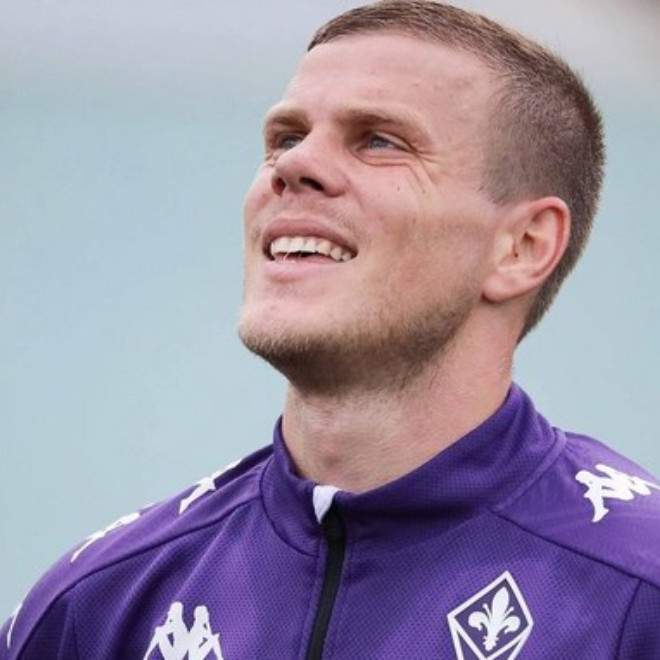 Forward Alexander Kokorin made his Serie A debut as a substitute in Fiorentina’s Friday match against Inter. The Russian footballer failed to shine, and it was difficult to do it in twenty minutes in such a game. Online edition “Euro-Football.Ru” decided to pay attention to how Fiorentina fans reacted to Kokorin’s debut.

“How many balls did he get?” – replied to this comment viniciobruni46.

“Kokorin was definitely on the field, or did he stay in Russia?” – commented carlobellasi_.

“He stayed on the field for 17 minutes. Give him some time. “, – reacted bumbacamassimo.

“You can’t count on winning matches without concrete shots on goal. Use Vlakhovich together with Kokorin, and let’s try to build a decent attack “. (_rebeccademarco_).

“Kokorin is now in worse shape than me” (lucavestrucci).

“I hope Kokorin will please us” (carraidavid).

“Kokorin! This player is a laughing stock! What has he achieved in his career? Nothing. Nothing. Nothing. Prade to resign! “ – the user france.algerie.italie.galipo spoke emotionally. He is clearly unhappy with the performance of Fiorentina’s sporting director Daniele Prade in the transfer market.

“With such newcomers it is difficult to go somewhere. And it infuriates “ (leo__mase).

“Somehow it always happens that in January we sign players who are not ready to enter the field. This is my humble opinion “ (ounsoio66).

“To be honest, I didn’t like the attitude with which Kokorin and Malkui entered the field. Very little confidence “ (checkerboard).

“And these are big purchases? Kokorin maybe had two touches. And Malkui made four touches, and with each of them gave an inaccurate pass … “ (alemario9623).

WandaVision episode 5: have you noticed this reference to Civil War?