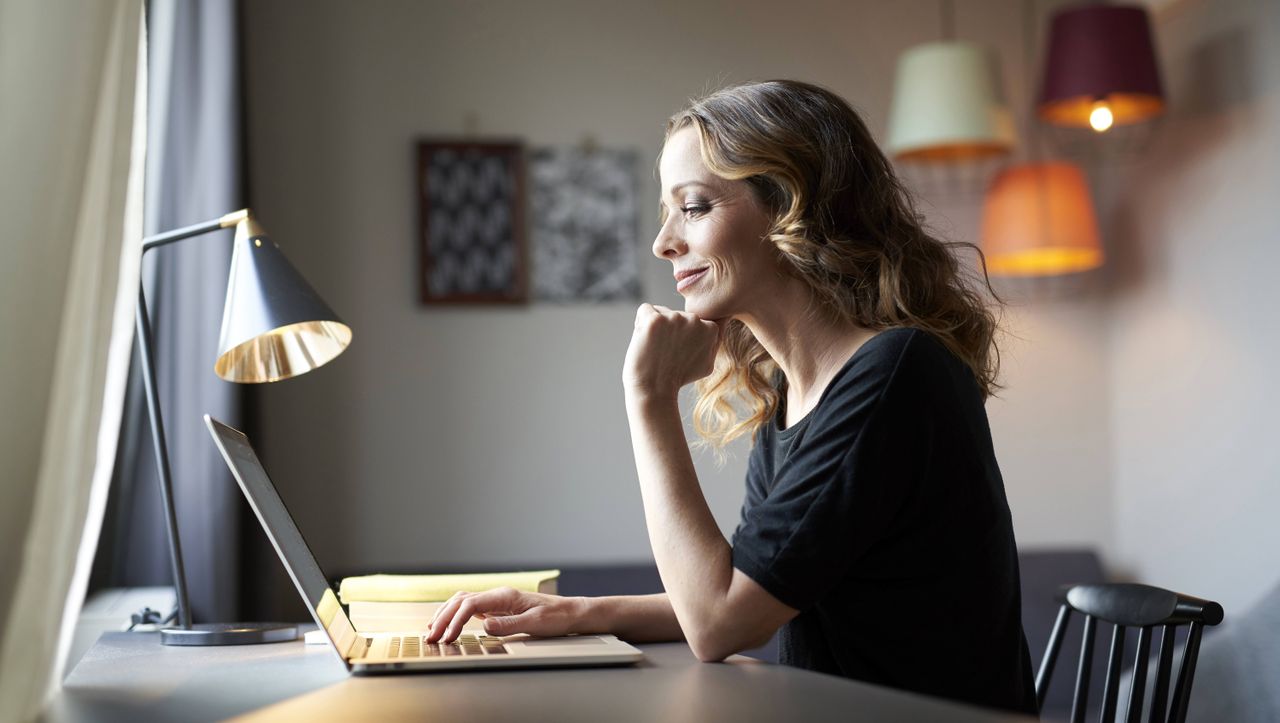 At the beginning of the corona crisis, there was a lot of criticism of politics in Germany: the differences between the federal states, cities and counties were too great, the crisis measures were not uniform enough.

In the debate about possible easing of the lockdown, economists at the University of Mannheim are now advocating just that: taking regional differences and the special circumstances in different economic sectors into account.

The advantage is obvious: instead of waiting until the conditions for starting economic life are met equally everywhere, some regions and sectors could start to return to normal earlier – provided that their economic structure does not favor the spread of the virus as much.

The Mannheim economists Harald Fadinger and Jan Schymik have examined some links between the development of the pandemic and the organization of work. You noticed, for example, that the number of Covid-19 infections is structurally lower in regions where the proportion of home office-capable jobs is higher.

Nationwide, the average is around 42 percent of all jobs, where a significant part of the tasks to be done remotely.

However, there are strong regional differences: In many areas in southern Germany, which are strongly characterized by traditional industries, the WFH share lies (working from home) under 40 percent. In cities like Hamburg, Berlin and Cologne, however, it is particularly high at 44 or 45 percent.

These differences apparently also played a role in the spread of the virus to date. In any case, regions with many home office-capable jobs have reported lower infection numbers in recent weeks. A home office rate that is one percentage point higher – calculated per 100,000 inhabitants – is associated with “20 fewer infections and 0.9 fewer deaths,” says researcher Fadinger. The relationship is statistically significant.

The scientists derived a clear recommendation for politicians and employers from their observations: the home office requirement should “be maintained as long as possible, even in the phase of reactivating the economy”. The reason for this is the significantly higher number of contacts on the way to work and in the office itself.

On the other hand, the numbers also show that just 10 or 15 years ago, a similar pandemic would probably have affected the German economy even more – because at that time the infrastructure for mass work from home was much less developed.

The strong regional differences in home office opportunities are a result of the different economic structures in different parts of Germany. The economists advocate that an exit strategy of politics must also take this into account.

For example, it must be taken into account that an additional week of lockdown has very different consequences depending on the geographic location and the sector concerned. Every further week curfew costs the German economy all in all about 1.6 percent of annual gross domestic product (GDP).

However, this is a nationwide mean, the regional deviations are considerable. The economic power is suffering particularly badly in Tübingen (minus 1.77 percent), Stuttgart (1.76 percent) and the Upper Palatinate (1.73 percent). On the other hand, the consequences of a week of lockdown in Berlin and Hamburg turn out to be much more mild (minus 1.36 and 1.43 percent).

These data are estimates. The researchers made several simplifications for their calculations. So they make the assumption that everyone works fully in lockdown who has the option of home office – but not everyone else. However, this scenario does not correspond to the current situation, in Germany many people still work in factories and offices. On the other hand, many people in the home office are probably not fully operational, for example if they have to look after children. The costs in the scenario therefore only approximate the actual effect on the economy.

In addition to regional differences, there are also differences depending on the economic sector. The positive benefits of an (early) return to work are significantly higher in some sectors than in others. If, for reasons of epidemic containment, only parts of economic life are started up again, economists believe that areas with a “high GDP multiplier” should have priority. With this formulation, economists describe industries in which each additional worker makes a disproportionately large contribution to economic performance.

In the telecommunications sector, for example, every returning worker increases economic output by around EUR 4,100 per week. The effect is even greater in petrochemicals, where every worker increases GDP by just under 6,000 euros a week. The values ​​are also above average for the automotive and chemical industries (more than 2000 euros).

The Mannheim economists derive a recommendation from this: “Industries with such large effects should have a certain priority.”