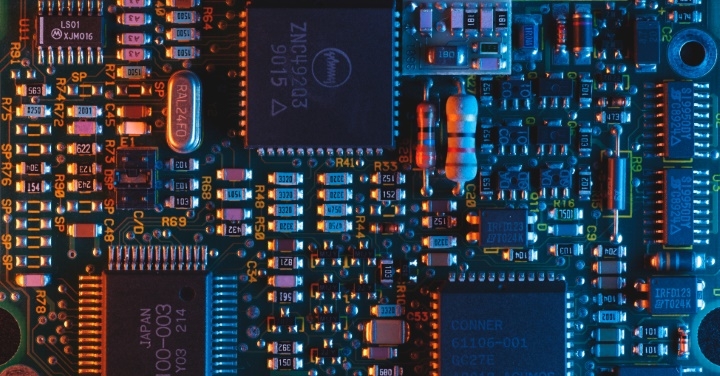 The epidemic has caused changes in global work patterns, leading to a surge in demand for digital products, which in turn led to a shortage of chips, and even delayed the launch of many products. And how serious is the global chip shortage? The following news may give you more ideas.

Photo by Umberto on Unsplash

Hong Kong media reported that there was a robbery in Hong Kong a few days ago, but it was not money or jewelry that was robbed, but chips worth 5 million Hong Kong dollars (approximately NT$17.88 million). According to reports, a truck driver carried the 14 boxes of chips for delivery. However, when the deliveryman delivered the chips to the place, he was suddenly beaten by three men and snatched all the chips, before escaping without a trace. The Hong Kong police are currently tracking the whereabouts of the robbers, but no suspect has been arrested yet.

As soon as the news came out, many Hong Kong and Chinese netizens were discussing it. Some netizens lamented that now even the robbers are not robbing gold and instead rob chips. This shows how serious the chip shortage is. According to the TrendForce research report, the total output value of the top ten wafer foundries in the first quarter of 2021 once again hit a record high in a single quarter, reaching 22.75 billion U.S. dollars (about 631.8 billion yuan), an increase of 1% compared with the previous quarter.