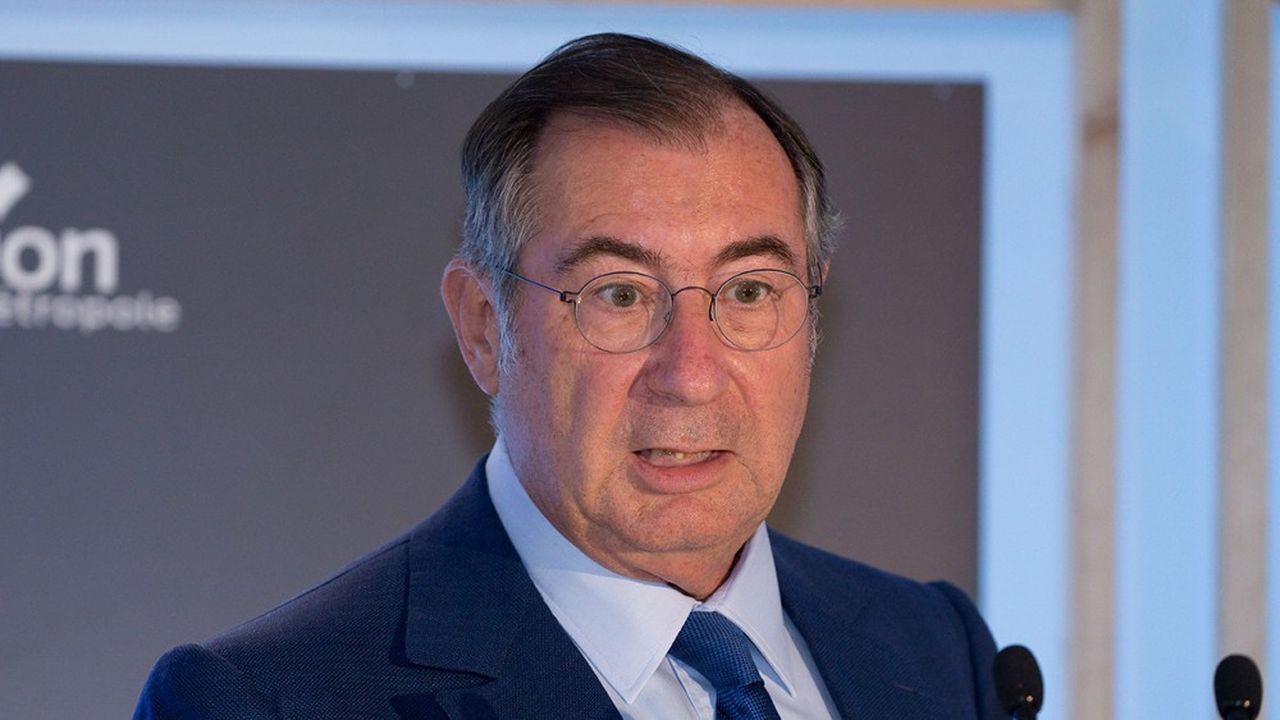 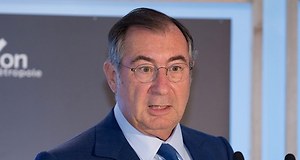 Firm in purpose, but zen in tone. Martin Bouygues,
who presented the annual results of his group this Thursday

, issued a warning to the state regarding the possible ban that telecom operators could use Huawei to build their 5G networks.

” That the French State choose in its sovereign domain the decisions which suit it; and we are there to respect the rules, he said, before laying down his conditions. ” As chairman of the Bouygues group, I must ensure on the one hand that there is no negative financial impact due to decisions that do not belong to us; on the other hand, that we are not created a competitive disadvantage. “

Two of the four operators, Bouygues Télécom and SFR already use Huawei for their mobile networks and are therefore particularly concerned by this decision. The subject is extremely sensitive and tension is mounting in telecoms because the National Information Systems Security Agency (Anssi), which depends on Matignon, must say very soon whether it authorizes or prohibits operators from using the equipment from Huawei.

“There is Huawei in fixed networks, PSA cars … where does it end?” “

Behind the hushed words of Martin Bouygues, the message is clear. If Bouygues Télécoms were to be banned from Huawei, this would obviously have a financial impact. Because he would have to dismantle and reinstall all his equipment to have the same supplier in 4G and 5G.

” You cannot swap 4G from an OEM for 5G from another OEM; the same equipment is needed in the same areas “, Thus assured the boss of Bouygues. If the telecoms operator were to find itself in this scenario, ” this would have a cost and delay effect and both are likely to distort competition between operators for reasons that do not belong to us… “, He continued.

It is up to Anssi to make an informed decision. Asked about the financial consequences of a ban, Martin Bouygues refused to answer. ” All I can tell you is that an efficient mobile network in France costs between 8 and 10 billion euros “, He said, on the sidelines of the results. ” I remind you that we have Huawei in the fixed networks with the four French operators, and that it is a major part of their installations even if nobody talks about it, he added. There is also Huawei in future PSA cars, as well as Ericsson and Nokia, a lot… Where does it end? “

The Bouygues boss also considered that it would be ” a good idea To review the conditions of the 5G auction process to be held in France in April, if Huawei were to be excluded. ” If we were given frequencies that we could not use for administrative reasons, that raises questions nevertheless “, He tackled, in front of hilarious journalists.

Will the Bouygues group file a complaint against the State if it were refused Huawei? For the moment, “ we discuss between civilized people “, He replied. Bouygues Télécom deputy managing director Didier Casas, however, made it clear to journalists after the fact that the group reserved ” All the possibilities “, Including that of potential remedies for” preserve their rights “.

” I remind you that Bouygues Telecom almost died of serious difficulties due to the conditions of the fourth mobile telephone license Launched Martin Bouygues, whose operator was indeed greatly shaken when Free and its sacrificed tariffs burst onto the telecoms market in 2012. “I would not want that to be the case again (on the occasion of the decisions which must fall on Huawei, Editor’s note). We will obviously take care of it ”, he warned.

Telecom operators should be fixed fairly quickly, the first decisions of Anssi being possibly expected in late February.

Cancer: History of dealing with the disease – Interview with Bettina Hitzer

Sexual violence in sport: “We need a listening cell independent of the federations”