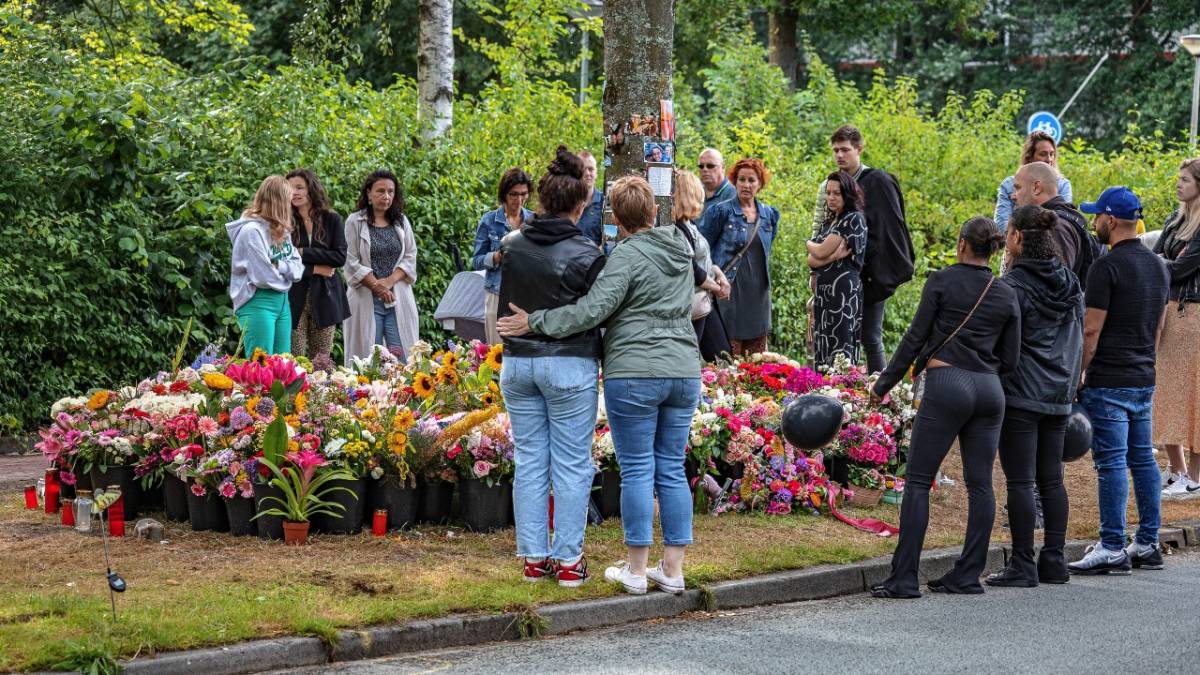 Hundreds of people gathered in Vlaardingen this morning to say goodbye to a 16-year-old girl who died this week after a car accident. People lit torches and local residents hung their flags in half-mast.

A flower monument was built on the site of the accident that killed Zara Philip. Friends and family hung pictures and notes on a tree. According to Rijnmond regional broadcasting, hundreds of people stood in Holysingel where the cob money was spent.

The girl was riding a scooter with a 17-year-old friend last week when they were hit by an unlicensed motorcyclist. Both were seriously injured; Zara died a few days later. A 24-year-old motorcyclist has been arrested.

Aerial photography of the arena collapse in Colombia, many dead and injured, people running, and the bull running through the city exploding panic-Yahoo Qimo News

Elvis Presley’s manager: Was he saved and murdered?