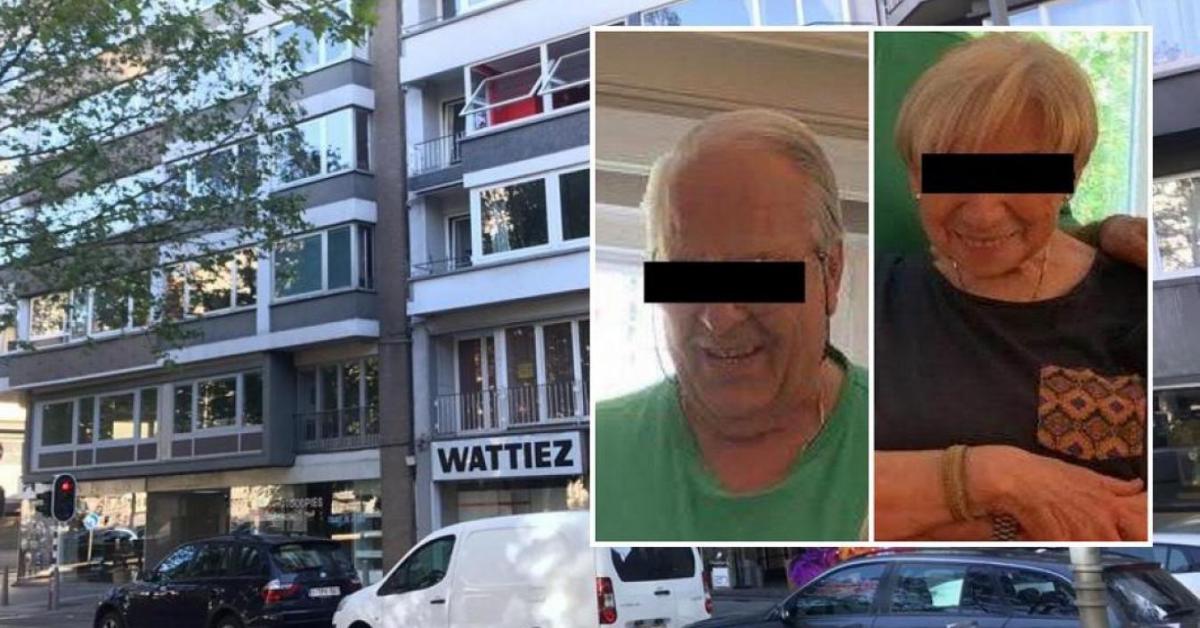 The criminal court of Liège examined this Friday the file of attempted murder committed by a septuagenarian from Liège on his wife. In a wheelchair, the old man explained that he did not understand what could have happened.

On June 10, Etienne W., 79, stabbed his wife before attempting suicide by disembowelment. The facts were committed in their apartment at 62, boulevard d’Avroy in Liège: the rescuers had found Marie, 87, injured by 22 blows with a knife with a blade of 30 centimeters. Etienne then stabbed himself in the stomach, and he was found with his entrails exposed. The surgeons managed, despite their advanced age, to save them both.

Etienne W. and his wife had a very active life: they ran the American Express sandwich shop located rue Pont d’Avroy throughout their professional lives. But a family tragedy plunged them into great disarray, and the health problems linked to old age diminished them. At the time, it was particularly hot in their apartment, and the pandemic deprived them of all entertainment.

►► “It’s screwed up”: Étienne gave a poignant testimony to the court.

►► Étienne has experienced very difficult situations in his life.

He has acted in over a thousand films, and is now pastor of the church; Reason Revealed Star – NEWS 360 – WORLD

here’s how to lose weight every week without suffering