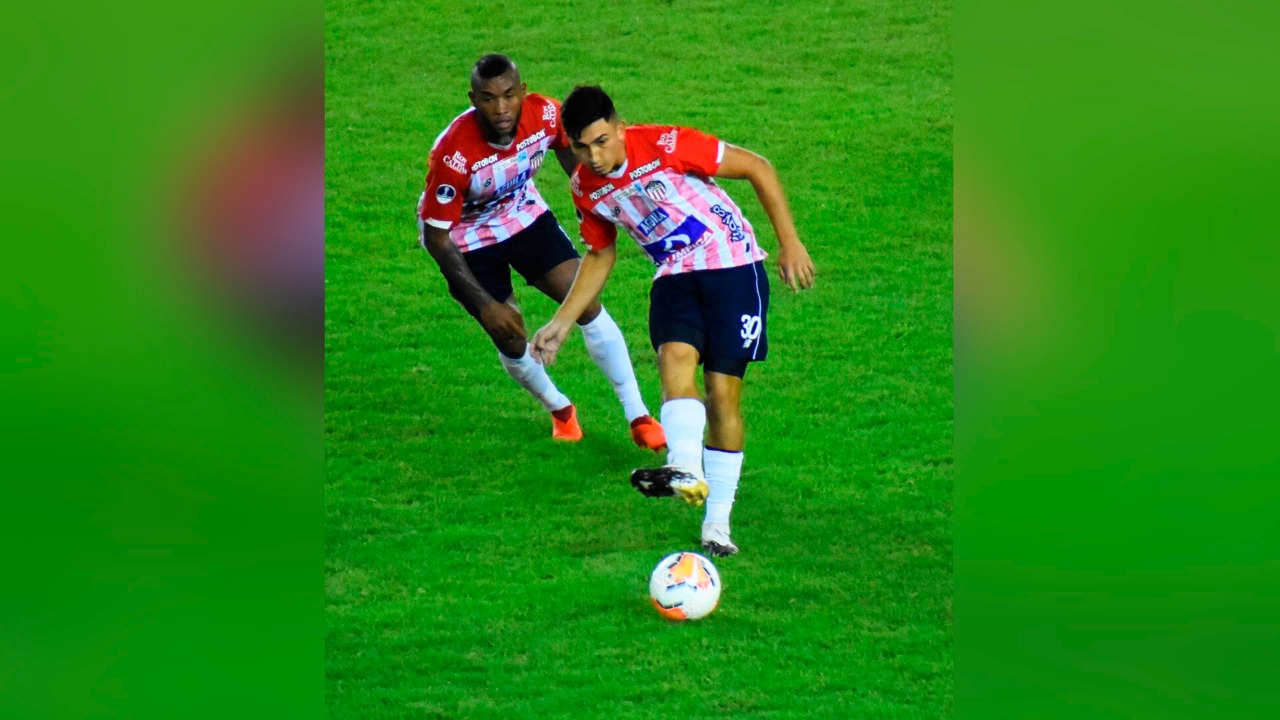 Junior found in Fabian Angel one more ‘soldier’ ​​to dip into this decisive stretch of the season. The young rojiblanco (19 years old) has been taking advantage of the opportunities that coach Amaranto Perea has given him and, little by little, he has found a place in the team.

Against Tolima he started the title and responded without hesitation. Neither the rival nor the instance weighed him. On the contrary, he showed his face, confirming that he is ready to fight for a place in the starting eleven.

In dialogue with THE HERALD, the boyancese midfielder, the last contribution of Barranquilla FC and present in the youth teams of Colombia, spoke of the moment he lives in the Junior of Luis Amaranto Perea.