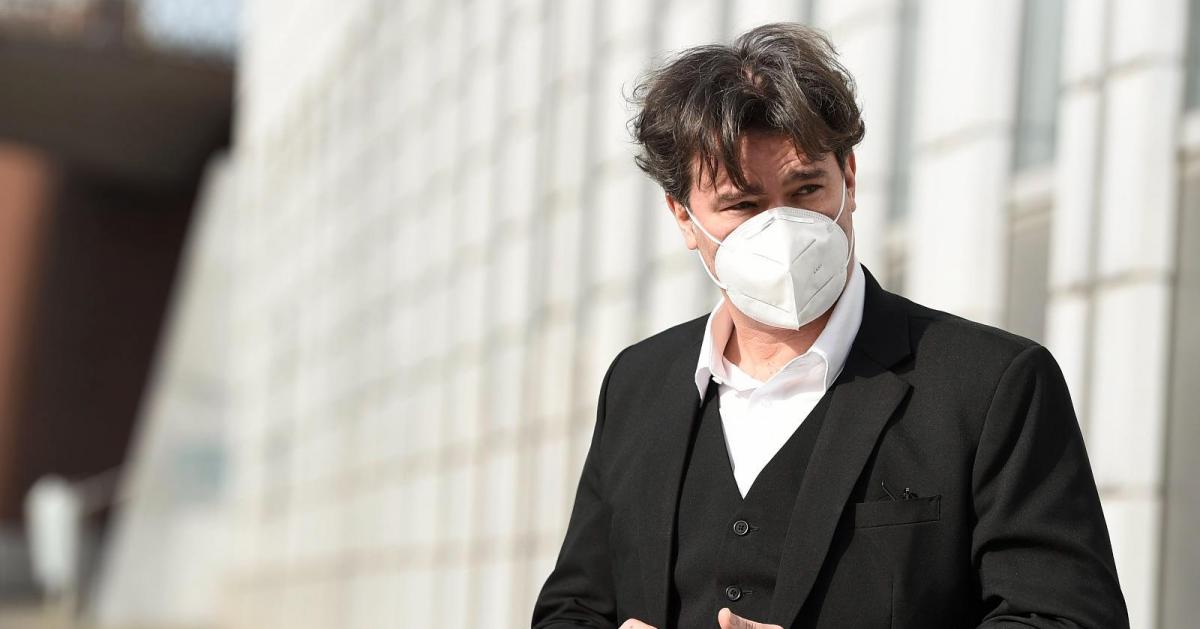 Alain Mathot and the Socialist Party, it’s officially over. The former mayor of Seraing confirmed his resignation from the PS, this Monday, during his hearing before the vigilance commission. For him, he was already no longer part of it for two years.

The information leaked during the day on Tuesday: Alain Mathot and the PS, it is ancient history. The former Seresian mayor confirmed his resignation from the party on Monday, during his hearing before the PS vigilance commission.

He indeed “confirmed” it, because for the former deputy mayor, his withdrawal from the PS had already taken place two years ago: “Yes! I resigned from the PS two years and three months ago, ”he says, very upset. “I sent a letter to the president of the Liège Federation at the time, on January 7, 2020, in which I explained that I wanted to suspend my membership of the party so as not to harm it and to devote myself to my defence. And that I would reinstate it once cleared. I’m talking about “reintegrating” it. So, for me, it was very clear: it means that I was no longer there. “.

►► “I would like this party to stop lying, to interpret my words and to inform itself a little better,” confides Alain Mathot.

►► And for the PS of Liège, the Alain Mathot page is now turned.

Anadolu Efes fell against outsiders in the Turkish championship