God knows William Shakespeare knew about villains! Macbeth and his lady, thirsty for power and blood, Richard III, the greedy girls of King Lear … Yet with Iago, General Othello's sign in the play of the same name, villainy reaches an unparalleled degree of perfection. In Iago crystallizes an absolute of evil, pathological, fiercely subtle, brutal and ingenious.

Drawing from the Italian source, in this case a short story published in 1565 by Giambattista Giraldi Cinthio, the English playwright stages a couple of lovers who have won over social and racial conventions: the Othello Moor and the beautiful and candid (at all sense of the term) Desdemona, daughter of Venetian Senator Brabantio.

The big bad guys of literature

Animated by an ontological hatred, Iago uses five acts to ruin this love which revels him: "But me, honest as I am, I'm going to disturb you / The keys that make this music. " A "disturbance" to which he invites all the characters or almost the tragedy created in 1604: his wife Emilia or the dashing and "honorable" Lieutenant Cassio who, despite himself, will pass for the lover of the very faithful Desdemona.

No escape route for victims

Rossini (in 1816) then Verdi (in 1887) will carry this powerful and distressing story on the boards of lyric theaters (1). The second, a passionate admirer of Shakespeare and his dramatic genius, even thought of calling his opera Iago.

In the mouth of the traitor, he puts terrible accents of false sweetness and true ignominy and composes a stupefying Creed : "I believe in a cruel God who created me like him. " In France, the romantic generation is also inflamed by the Shakespearian gesture and the scandalous breath it spreads in the rooms accustomed to the classic litote and the sublime commentary on the action rather than on the action itself. even.

Fatale Milady, a figure of evil in Alexandre Dumas' "The Three Musketeers"

Iago fascinates artists and spectators by the virtuosity with which, hypocritical and obstinate, he weaves his web, leaving no escape to his victims, who discover their misfortune when it is too late. The "Rabble" (This is how Shakespeare qualifies him in the list of characters in his play) details himself the "ingredients" essential to the making of the venom he distils as a master. In the first place, the real bad guy must know how to be patient: "Ah, we are poor when we have no patience! (…) And the mind can not do anything without the delays of time. "

Psychological Finesse at the Service of Crime

Above all, this black soul relies on defects and, even more odious, on the qualities he detects in each one in order to better lead him to his loss. At Othello, he relies on "A frank and open nature" who "Is very tenderly led by the tip of the nose" ; without a shadow of scruple, he decides to "To draw from the very goodness" from Desdemona "The net where(he) the (will take) all ".

This psychological finesse then allows Iago to let go, letting his victims become their own executioner: "And the Moor will thank me, love me, reward me / For making him such a notorious ass / And conspired against his peace and tranquility / To drive him mad …"And make him murder his beloved. 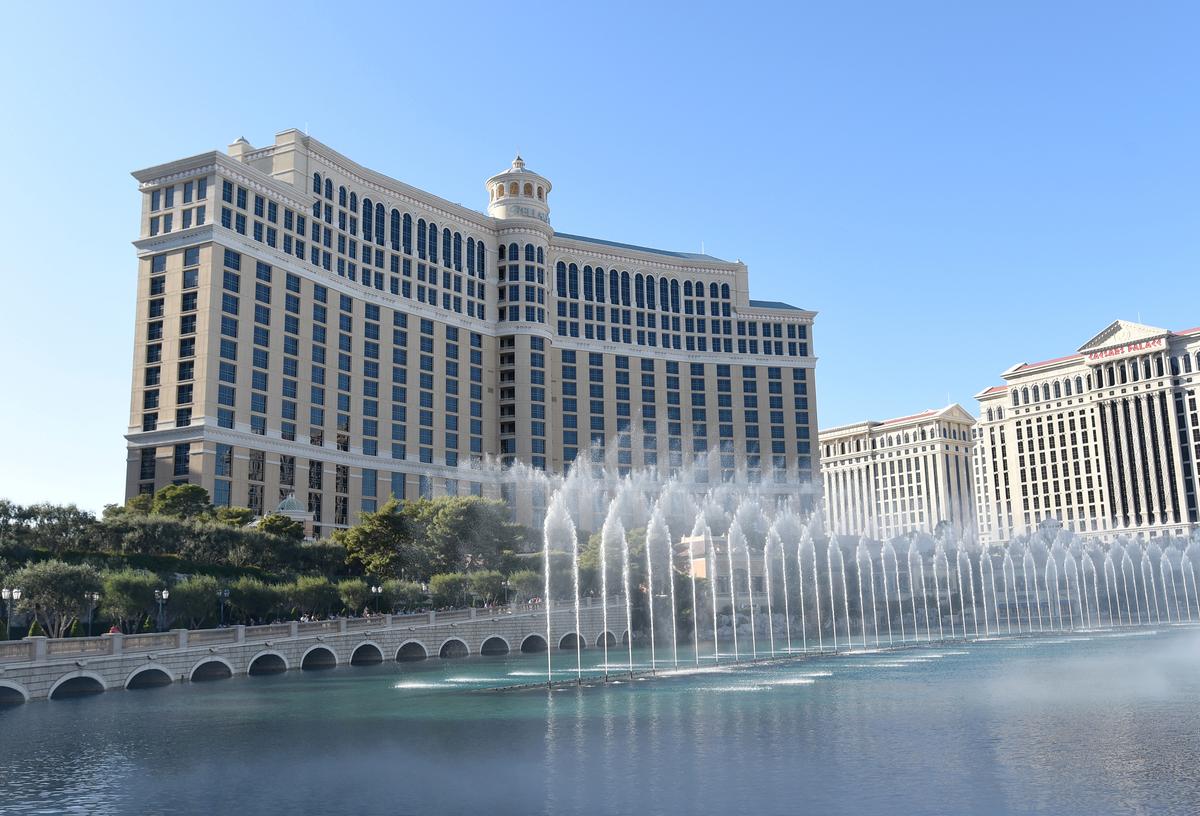