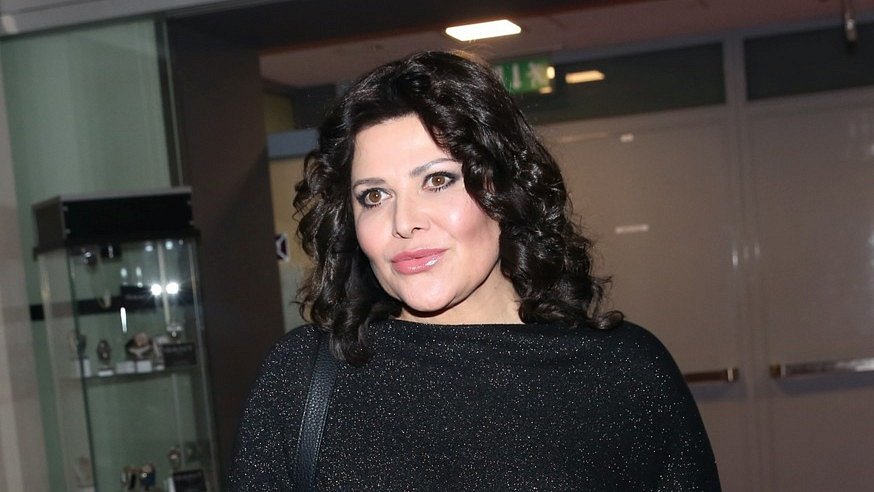 Singer Ilona Csáková regularly criticizes various government regulations on social networks. What’s more, it spreads various conspiracy theories. After calling coronavirus a fabrication of force majeure in the past, she now claims, for example, that testing in schools will make children part of an experiment. Many of her colleagues turned their backs on the singer.

Singer Ilona Csáková has existed on the Czech music scene for many years, during which time she managed to build a decent fan base, thanks to which she has many admirers on social networks today. Instead of promoting her music on the Internet, Csáková spreads various conspiracy theories and scares people. More frightening, however, is the number of people behind the singer.

Bill Gates a WHO

Ilona Csáková’s various opinions and thoughts often stand on the verge of common sense. One of them was an earlier contribution by the singer, after which a lot of people tapped their foreheads. “Facebook always asks me when I want to tell you something that is going through my head. So I’ll tell Facebook, Facebook. I won’t let skewers in my head as part of the area testing, because those who order it follow the script of Bill Gates and the WHO, and secondly, no one will rip any vaccine into me or my children, which is counterproductive, ”Csáková wrote vigorously. slack a few months on a social network.

Testing students in schools is said to be an experiment

Csáková has recently managed to lift many people out of her chair due to statements about testing pupils in schools. “I personally, in the case of my children, will definitely not agree to this. Is it a small thing that they have to ‘choke’ in veils that have a demonstrably negative impact on their health and psyche ?! I brought two children into this world, but definitely not so that anyone would make sacrifices for me, ”Csáková was upset on Facebook.

“We will not allow you to abuse our children for your experiments,” said the singer with her new friend Nela Lisková, who according to the website Express an experienced misinformer. The reaction to Csáková’s delusions did not take long. The singer is losing followers on social networks and has also met with incomprehension from colleagues in the industry. “I’m not surprised how many loleg people have stopped talking to me, but I won’t name them,” she told the web Express.

Also somewhat striking is the fact that the singer herself does not have problems with various beautification procedures, which themselves involve a lot of risks, but she vehemently refuses vaccination and completely non-invasive testing. The question remains, where does Ilonka draw information for her statements? But this is definitely not the right way to get out of the current situation quickly…