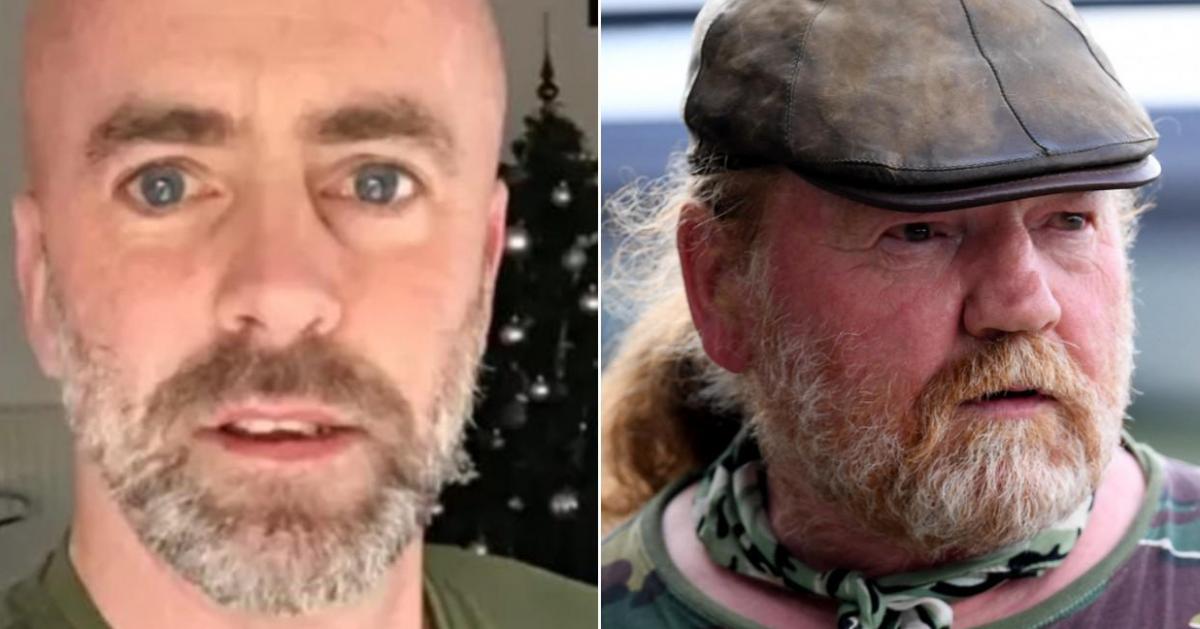 The Limburg public prosecutor’s office has opened a criminal investigation for infringement of the right to privacy and the right to image due to the suspicions weighing on a hunter, Leonard Houben (64), who allegedly filmed the corpse of the soldier Jürgen Conings, the king’s prosecutor confirmed on Monday. The images were then allegedly purchased and broadcast by a foreign media.

“We will examine what legal qualification will be given to the facts,” said magistrate Jeroen Swijsen. Several cyclists, including the mayor of Maaseik Johan Tollenaere (Open Vld), had noticed Sunday a strong smell of rotting corpse during a mountain bike ride in Dilserbos.

A hunter had also smelled the foul odor before setting off to research its provenance, believing it to be a decaying animal. He then came across the corpse of Jürgen Conings at the foot of a tree, in a dense area of ​​wood that is difficult to access.

The hunter filmed and photographed the scene and the footage was then reportedly sold. The prosecution, which believes that relatives should always be taken into account, has opened an investigation.

“Believe me: I didn’t touch anything, it stank to death, I left quickly. Leonard Houben (64) denies making any money selling the photos. “I am not a fool. Maybe they should also question the cop who was with me in the woods? Do you think he didn’t film, too? “, Defended the hunter in an interview with Nieuwsblad.