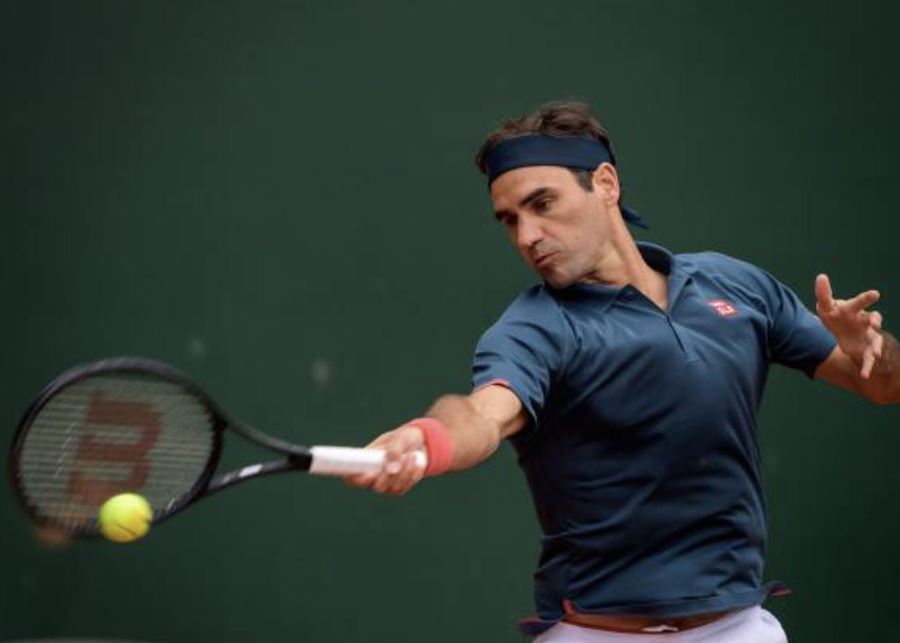 Swiss Roger Federer admitted that he is not playing well enough to win the French tennis title, “Roland Garros”, one of the Grand Slam championships, after the veteran player finishes preparations for the Grand Slam tournament early on Tuesday in Geneva, and confirmed that he knows that he will not win the championship title.

Federer, 39, lost, on Tuesday, in the second round of the Geneva Championship, Switzerland, to Spain’s 75th-ranked Pablo Andujar, in two groups to one group, by: 6-4, 4-6, 6-4, in the only clay tournament in which he prepares for the French Open competitions. Kicks off on May 30.

This was Federer’s first match since his return in Doha in March, after a year that saw him undergo two knee surgeries.

“I think that when you play for a short time this is how you know your level and I think you saw my level today. How can I win the French Open? I am realistic and I know that I will not win the French title, and whoever thinks I will win or I can win it is,” the player, who won 20 Grand Slam titles, told reporters. Wrong”.

He added, “Of course, crazy things can happen, but I am not sure that during the last 50 years in the French Open, a player who is close to forty and after a year and a half of absence has won all the matches.”

Federer stressed that the coming weeks will be important in his season.

And he continued: “The feeling when you return to the professional tournaments pushes you to think about making better decisions, so when you left the match, I felt that I could have played better.”

See also  The consequences of the "Facebook" earthquake ... The leak of sensitive data on the founder of Mark Zuckerberg

He added, “The feeling is strange and frustrated, but at the same time this is the process that I would like to go through, so I cannot blame myself too much and I need to return to work.”

“Whoever thought I would or could win it is wrong.”
–@RogerFederer

Roger reveals that Roland Garros is beyond his limitations. pic.twitter.com/C6xr3KkOCW