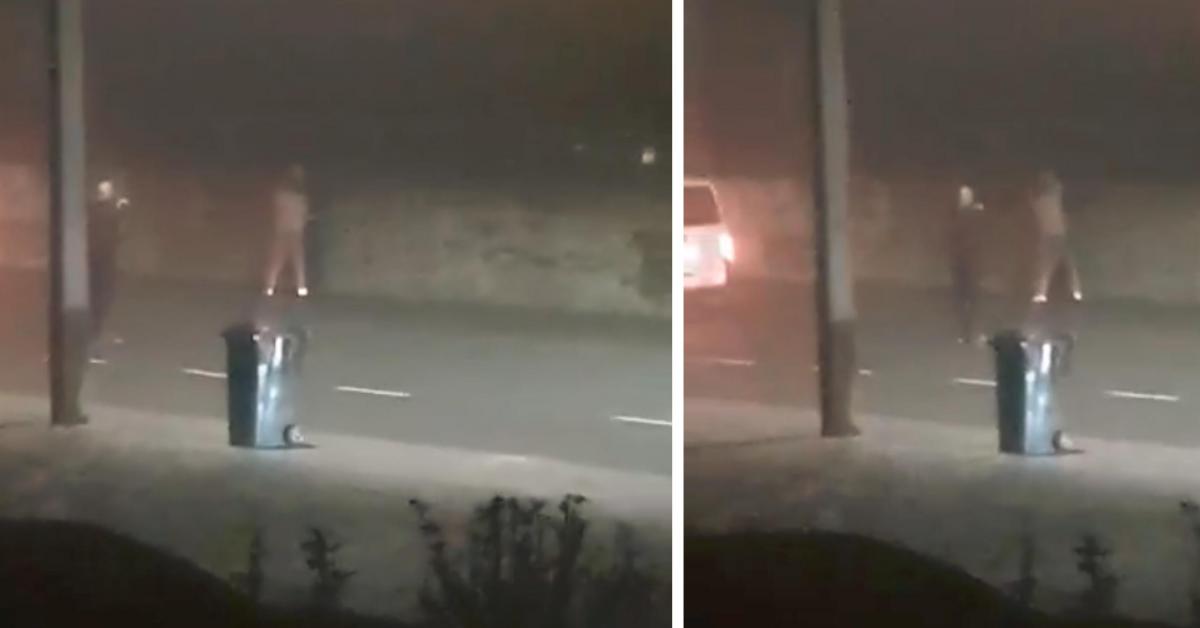 Last Tuesday morning, a violent confrontation between a colossus and two police officers woke the inhabitants of rue du Cimetière and rue de Marcinelle in Nalinnes from their sleep.

A man who made incoherent remarks had shown extreme violence towards the two agents of the Germinalt zone who intervened to control him. Indeed, they had put on the ground and hit, especially at the level of the head. To control the individual with superhuman strength, reinforcements had been necessary.

That day, if the police had so much difficulty dealing with a single man, it was because the latter was none other than the professional judoka Joachim Bottieau! Originally from Hornu and recently settled in Nalinnes, the high-level athlete has a famous track record: multiple Belgian champion, bronze medalist at the European championships and even winner of rounds of the World Cup, double qualification at the Olympic Games…

At the end of this scene of violence, the police finally managed to handcuff her with the help of a woman who was accompanying her. Joachim Bottieau was eventually transported to hospital. The same was true for the two police officers who were unable to work for 15 days.

>> The residents had been alerted by the cries: one of them managed to capture the end of the altercation (>> video)

>> “I swear, I’m not kidding! Get on the ground,” the footage can be heard saying.

“In October there will be a new wave, unpopular choices will be needed”