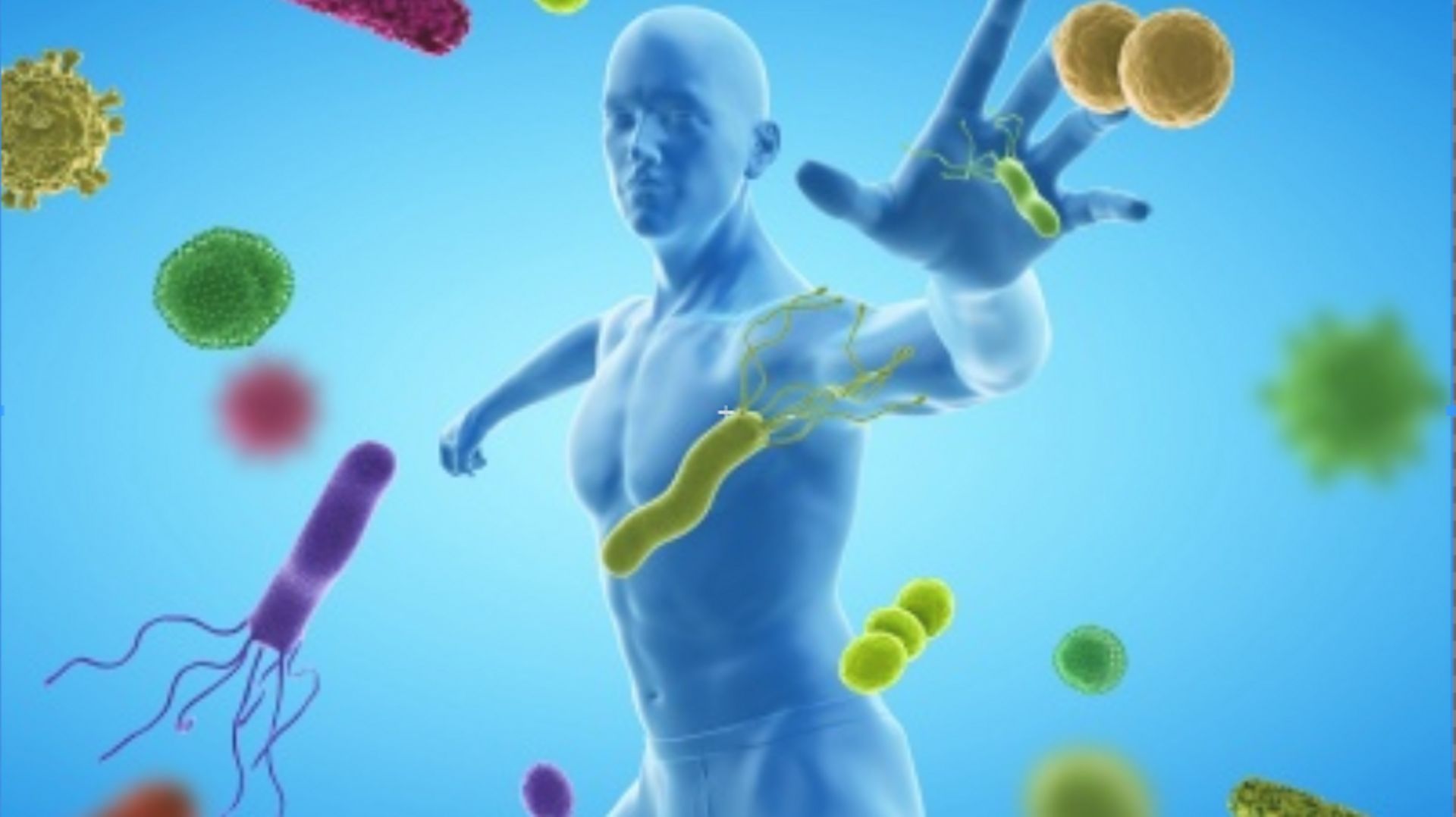 Yellow is the trendy color of the moment. Barometer in code orange, the Belgians watch with hope and desire a transition to code yellow looming: no more need for Covid Safe Ticket under these conditions. We’re not there yet, but we’re definitely getting there.

On the other hand, a non-negligible segment of the population, namely immunocompromised people, is not relaxed. And more than thirty scientific personalities from the medical world are worried about their fate: “For them, the barometer turns red“, writes the immunologist, professor emeritus of the ULB, Michel Goldman. At his side, the signatories believe that he is “urgent to put the Paxlovid (Editor’s note: anti-Covid drug from the Pfizer firm) at their disposal. The Free is publishing this carte blanche this morning in its “Opinions” section.

Immunocompromised patients (more than 100,000 people in Belgium) include, among others, patients with congenital immunodeficiency, patients with kidney, heart, liver, lung or stem cell transplants, and patients treated for certain cancers, in particular blood, or certain autoimmune diseases. They must more than all the others protect themselves from the risks of contamination, a fortiori when they have to go to the hospital. What will happen to them when the “free” yellow colors the barometer?

“The only drug available to them at the time of writing is sotrovimab (Xevudy), a monoclonal antibody whose action on the Omicron variant is not optimal.“, write the authors.”Undoubtedly, the solution of choice is Paxlovid, an antiviral drug administered orally at the onset of symptoms of the disease. While it has been approved by the European Medicines Agency and is already available in France, Paxlovid is still unavailable in Belgium. When it is, nothing says that the available doses will be sufficient Indeed, Belgium has only ordered 10,000 doses, against 1 million in Germany and the Netherlands, 500,000 in France, and 20,000 in Luxembourg whose population is nearly 20 times less than that of our country. This situation is incomprehensible both for the patients and their families and the doctors who are in charge of it.e.”

Furthermore, these patients also do not have access toEvusheldwhich is a combination of monoclonal antibodies available in France since January, but not in Belgium.

“Immunocompromised patients remain the forgotten of the pandemic when they should be the subject of the greatest attention today“, conclude the signatories.

This carte blanche was signed by:

Discovering heart and kidney problems with a self-test: major study among residents of Nijmegen and Arnhem – De Gelderlander