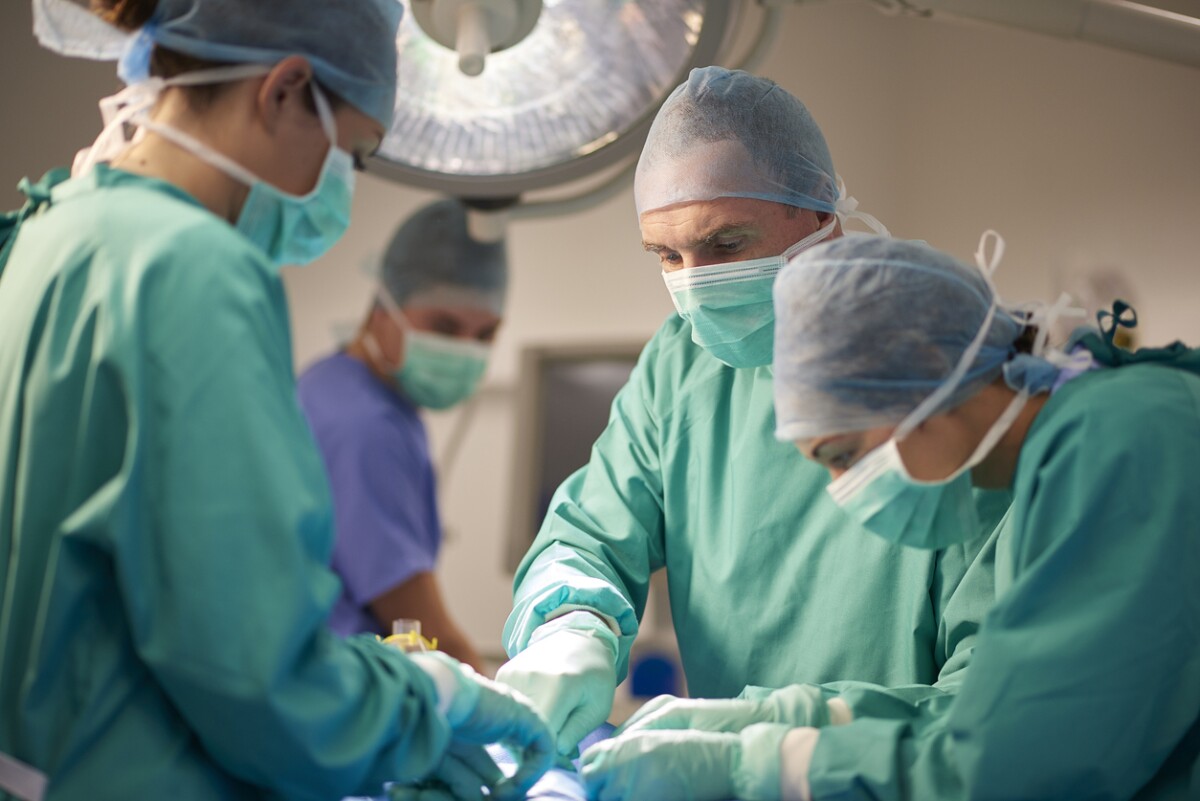 The second level is provided through 80 Rural Hospitals, which also provide family medical outpatient consultations, and include basic specialties in internal medicine, such as gynecology and obstetrics, pediatrics and general surgery, as well as dental services, psychology, preventive medicine, epidemiological surveillance, laboratory, radiology, among others.

It may interest you: AMLO rules out the disappearance of IMSS Bienestar

For all this, plus thousands of volunteers, is what the 6,265 doctors and 11,776 IMSS-Well-being nurses work in in the 19 states (Baja California, Campeche, Coahuila, Chiapas, Chihuahua, Durango, Guerrero, Hidalgo, Edomex, Michoacán, Nayarit, Oaxaca, Puebla, San Luis Potosí, Sinaloa, Tamaulipas, Veracruz, Yucatán and Zacatecas).

See also  In hospitals, the number of Covid-19 patients exceeded 900 for the first time