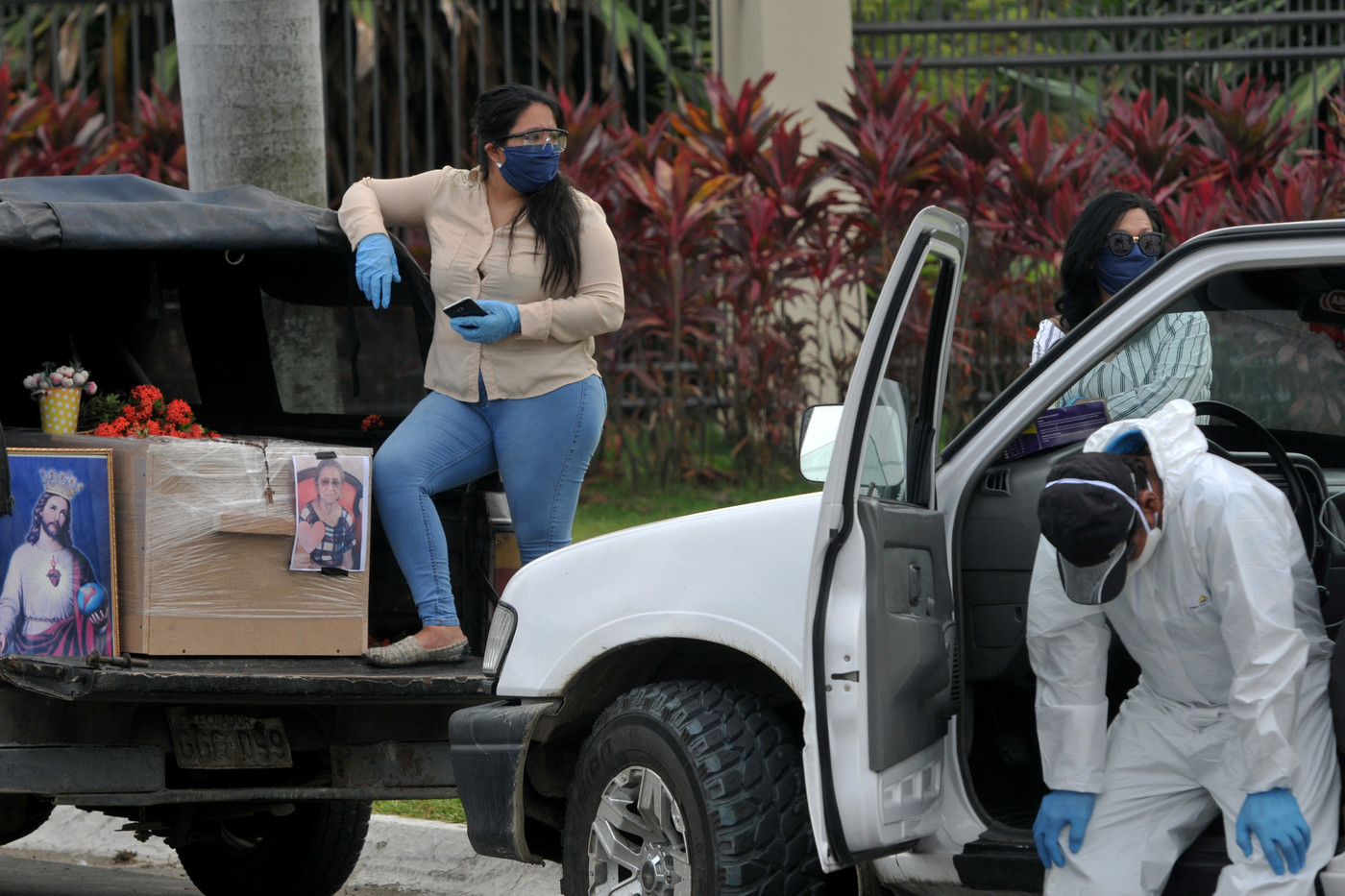 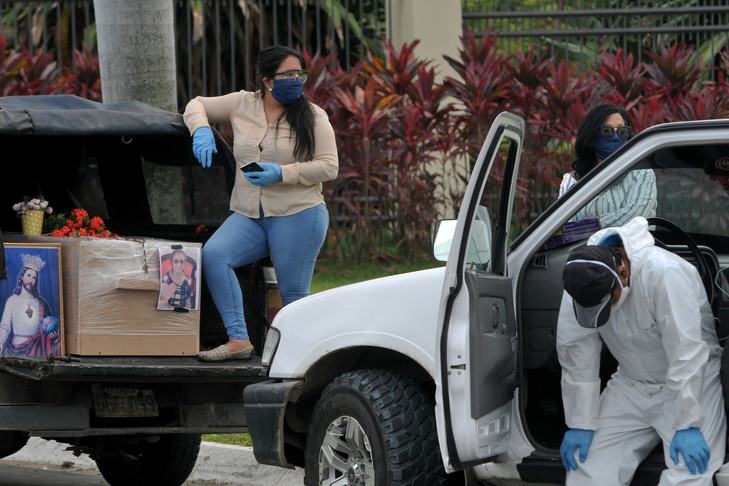 Guayaquil has become one of the Latin American cities most affected by the Covid-19 pandemic. The economic capital of Ecuador, a city with some 2.7 million inhabitants, alone represents the full spectrum of what the spread of the coronavirus in developing countries can produce, if the epidemic is not brought under control on time.

For days, hundreds of corpses were left there at home, even in the streets, wrapped in black plastic. The funeral services were overwhelmed, and the health sector, lacking funds and personnel, collapsed.

→ THE FACTS. Overwhelmed by Crisis in Guayaquil, Ecuador Takes Action

Images that arrive from Guayaquil on social networks show bodies abandoned in the street, coffins made of cardboard, relatives of the victims who cannot find someone who can remove the body of their parent, families who bury their deaths in a backyard.

In Guayaquil, we are beyond the simple observation of the failure of the health system. The entire funeral organization is submerged, and can no longer provide decent service to the victims of Covid-19 and their families.

A city open to trade with the world

Nearly 800 corpses have already been removed from Guayaquil housing by a special force made up of police and soldiers, created by the government as a matter of urgency.

The port of Guayaquil, on the Pacific coast, appeared, from the beginning of March, as a particularly vulnerable point. It was there that the first Ecuadorian case was detected, in an old lady who returned from Spain. 500,000 Ecuadorians live and work in Spain and Italy, countries very affected by the pandemic. The flow of trade between Guayaquil, Europe and also the United States is intense, especially in February and March, the period of school holidays.

→ LIVE. Coronavirus: the latest information in France and worldwide

Faced with these dangers of contamination from outside, Ecuador “Reacted late”said Daniel Simancas, epidemiologist at the Equinoctial Technological University in Quito. This had the “Devastating consequences that we have seen. “

The government of President Lenin Moreno and local authorities have admitted serious flaws. The province of Guayas concentrates 72% of the cases, and Guayaquil counts 4,000 patients of Covid-19. Many cases of coronavirus have been identified among healthcare workers.

Guayaquil has a poverty rate of 11.2%. Unemployment and underemployment affect 20% of the working population. “People want to go out to work and this is due to informal employment”says economist Alberto Acosta Burneo of the Spurrier firm. In this province of Guayas, the authorities have counted 3,300 people who have violated the 15 hour daily curfew decreed by the government.